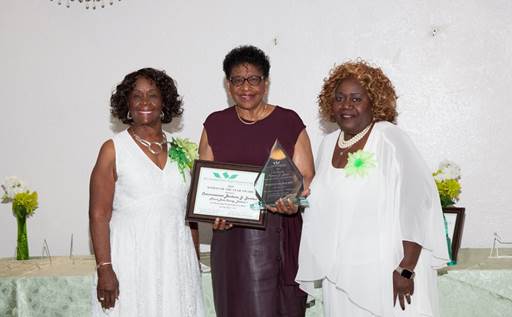 “I am extremely honored to receive this award from an organization that has been in existence over 60 years, with a mission and philosophy of paying it forward,” Commissioner Jordan said.

CGNWC was founded in 1957 by the late Helen B. Bentley, a Coconut Grove activist, along with a group of extraordinary women who possessed a desire to provide scholarships to young ladies and to be of service to the Coconut Grove community with the understanding that “Only when you render service to mankind, do you render service to God.” CGNWC offers formal mentoring through a program designed to educate, enrich, and empower young women.

During Saturday’s fundraiser, Commissioner Jordan, other honorees, and scholarship recipients were recognized. This year’s theme, “Unsung Sheroes” captured the essence of the occasion, saluting each of the women honored who are making a difference as they take on the challenges of their daily lives and provide outstanding unselfish service to others. Over the years, the organization has awarded approximately $70,000 in scholarships to young women seeking post-secondary education. 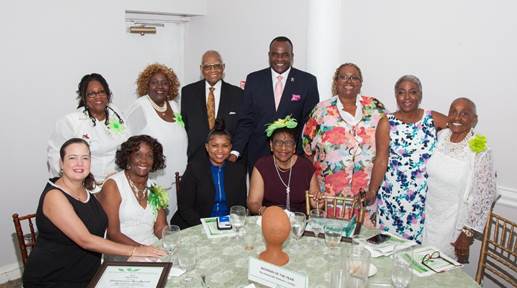