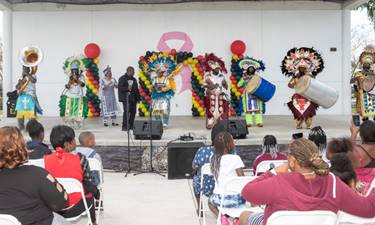 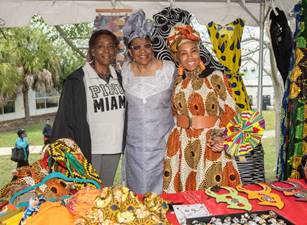 The event was hosted by Commissioner Jordan and City of Miami Gardens Mayor Oliver Gilbert on Saturday, Feb. 29 at the Betty T. Ferguson Recreational Complex Amphitheater. Jordan said her festival, which is celebrated each year during Black History Month, honors the rich and diverse heritage of Black people.

“Every year, I’m proud to host this event to highlight our history, culture, and the contributions that African Americans have made to this country,” Commissioner Jordan said.

Over 500 elementary, middle, and high school students were acknowledged for making honor roll distinctions at schools throughout District 1. Business owners were on site promoting an array of cultural wares along with several food trucks and other food vendors. 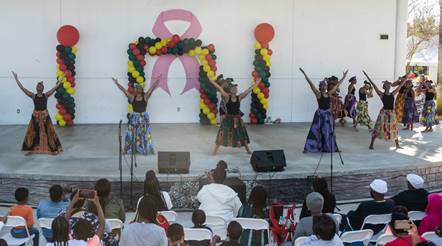 A dance performance at the Black Heritage Festival