Wages for women remain stagnant despite gains in education

MIAMI-DADE – The Miami Dade Board of County Commissioners, the Commission Auditor and Florida International University’s Metropolitan Center on March 19 announced the release of the third annual report on the status of women in Miami-Dade County. The report findings shed light on areas in which women and girls are succeeding or struggling, particularly in economic opportunity, education and health.

The report, authored by the FIU metropolitan Center’s Dr. Maria Ilcheva, is a result of legislation sponsored by Commissioner Daniella Levine Cava.  In 2015, the Board of County Commissioners adopted the UN Convention on the Elimination of all Forms of Discrimination Against Women (CEDAW). The ordinance requires a report to be produced each year, providing a benchmark for measuring gender equity in the county.

While it has been 56 years since the federal Equal Pay Act was signed into law, women’s pay still lags behind men’s. The 2019 report shows that the wage disparity in Miami-Dade has not changed much in the last decade, with women making about 86 cents to a dollar a man earns.

Some key findings in the report include:

“Despite the fact that more women than ever are graduating from colleges and universities, an unacceptable wage gap persists,” said Commissioner Levine Cava. “It is our hope that by sharing this crucial report with the community, we can all join in crafting common-sense solutions that will further improve the lives of women and girls in Miami-Dade County.”

Since adoption of the CEDAW ordinance, the Board has passed several pieces of legislation addressing pay equity for women in county contracts, representation of women on county boards, and updates to the county’s sexual harassment policies. The Miami-Dade Commission for Women took the lead on identifying policy priorities which informed the legislative agenda and is working to prepare policy recommendations based on the 2019 report.

“With the help of my colleagues on the Board of County Commissioners, I look forward to reviewing and implementing these recommendations to address inequalities that still exist between men and women,” said County Commission Chairwoman Audrey M. Edmonson. “As we celebrate Women’s History Month, let’s commit ourselves to truly valuing and supporting women, because when women do well, our society does well.”

For a copy of the report contact County Commissioner Levine Cava at [email protected] or 305.378.6677. 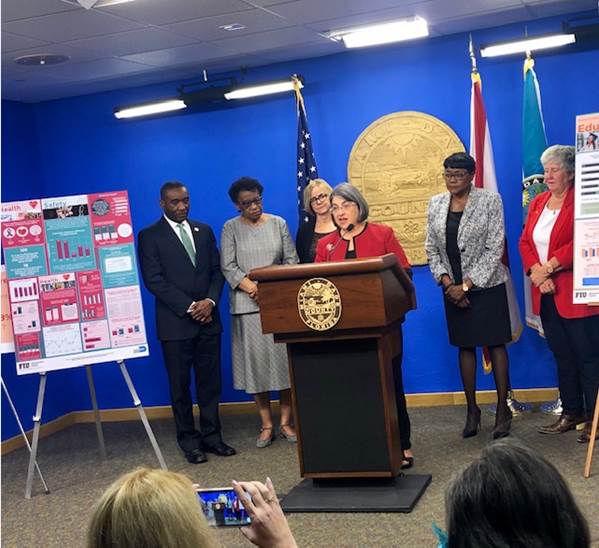 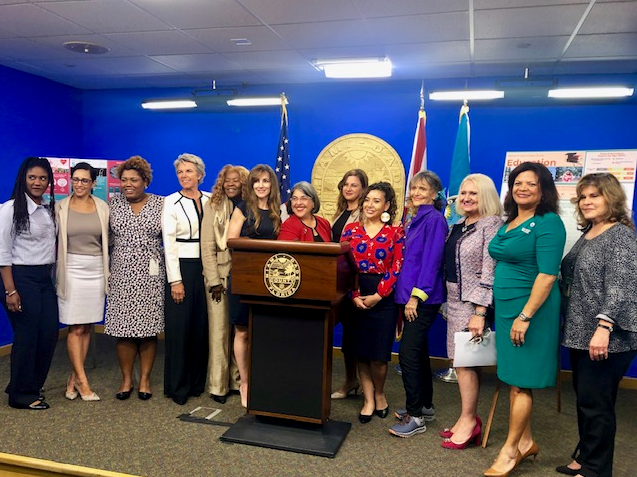 Advocates for women and girls joined Commissioner Levine Cava in support of pay equity for women. 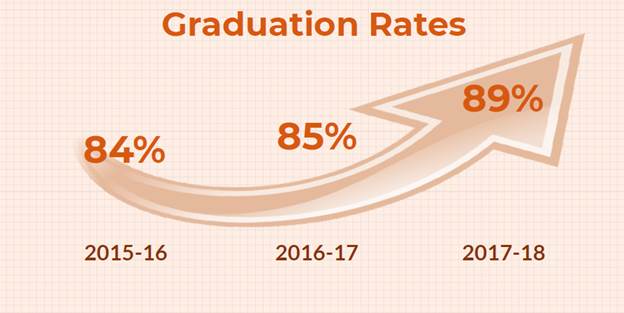 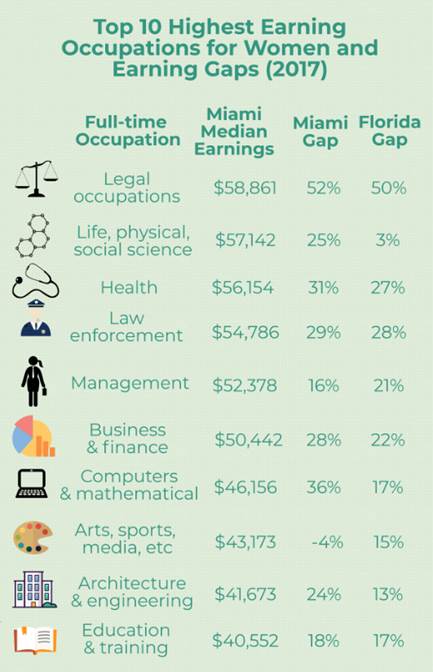