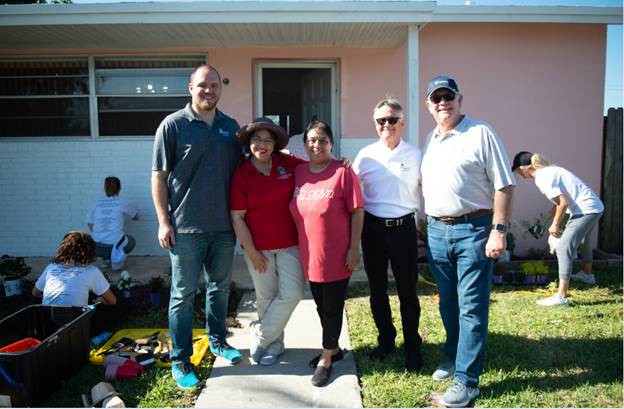 After three consecutive years of holding the rebuilding event in the Leisure City area, providing critical repairs to 58 homes, and investing more than $1 million of in-kind donations, county and corporate sponsorships, the neighborhood has been visibly transformed. This year’s rebuilding effort was extended to homes in Princeton and Naranja.

“I believe everyone should have the opportunity to live in a safe, healthy, and attractive community,” said Commissioner Levine Cava. “After three years of investing our time and resources in the Leisure City area, we have helped safeguard affordable homeownership and have visibly revitalized this wonderful community. I extend my heartfelt thanks to the hundreds of volunteers, corporate and community partners, Miami-Dade County departments, and especially the Rebuilding Together team for creating transformative change in the lives of so many residents.”

“It’s not just a roof over our heads, it’s a safe place, a part of who we are and who my children will grow up to be,” said Roxanne Mourin, a 27-year-old single mother of two who’s working to save her childhood family home and recently paid off its lean. “These walls are an extension of our stories. They are a part of us as much as we are a part of them, and I will never take this for granted.”

“Home is so much more than a house. Home is safety, comfort and happy memories. But for some of our neighbors, home has meant uncertainty and hopelessness,” said Rebuilding Together Miami-Dade County Executive Director Travis Renville. “We are so grateful to everyone who lent a hand on National Rebuilding Day. Together, we are making South Dade a safe, healthy, and resilient community.”

National Rebuilding Day, celebrated annually on the last Saturday in April, is the culmination of a year of planning, training, and mobilizing thousands of community volunteers across the country. The transformative service project is embraced by community leaders and corporate partners as a way of bringing immediate, large-scale impact to communities across America in a single day. 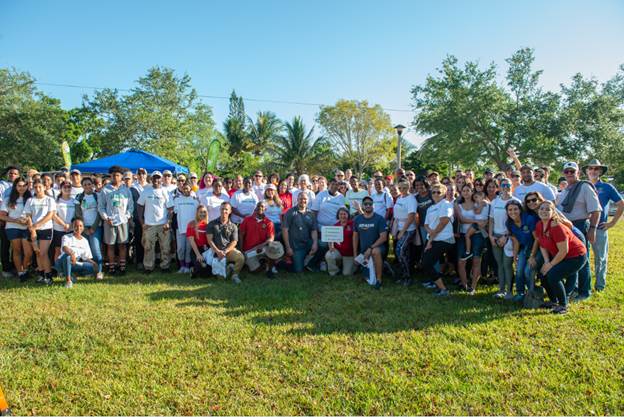 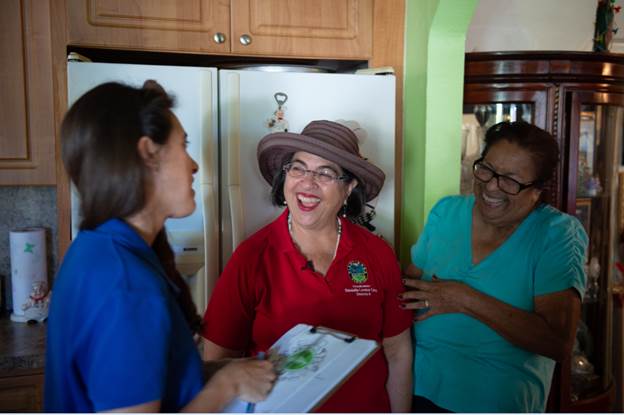 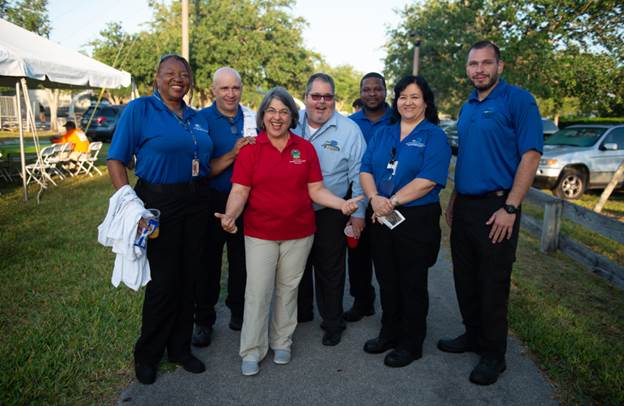 Miami-Dade Department of Regulatory and Economic Resources employees join Commissioner Cava for a day of rebuilding in Leisure City. 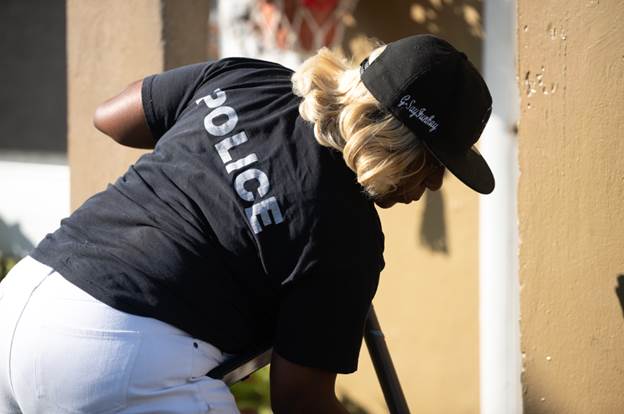 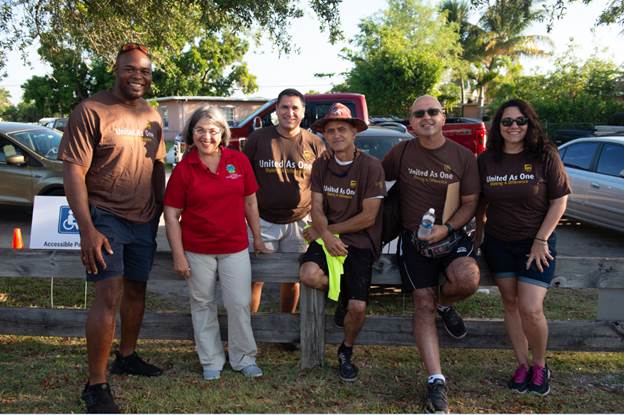