MIAMI-DADE – The Board of County Commissioners on June 4 unanimously supported the use of floating solar power plants on artificial lakes, further positioning Miami-Dade County as a solar leader in the Sunshine State.

The resolution also directs the County to identify any existing regulatory hurdles that would prevent Miami-Dade from aggressively pursuing the technology.

The U.S. Department of Energy recently identified Florida, South Florida in particular, as one of the strongest opportunities to deploy floating solar power.

“With our significant number of artificial lakes, Miami-Dade County is uniquely positioned to take advantage of floating solar technologies,” said Commissioner Levine Cava. “We need to be bold and lead the Sunshine State in using solar and renewable energies that reduce our carbon footprint, and make sure Miami-Dade becomes the U.S. industry technology hub for this rapidly growing segment of the booming solar industry.” 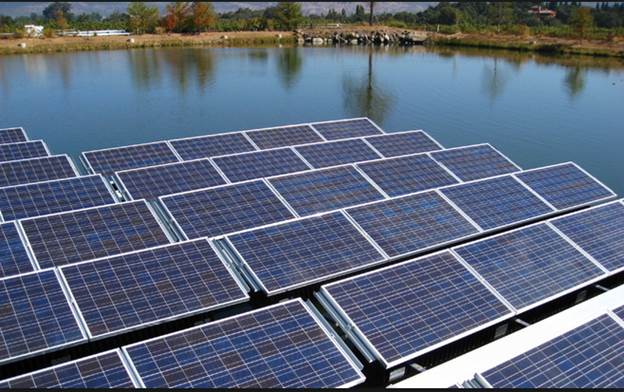