Commissioner Joe A. Martinez and Farm Share distribute 50,000 lbs. of food and conducted an Easter Egg Hunt for the children

Several times a year, Commissioner Martinez partners with Farm Share to distribute food packages to residents in the County. Among the goods distributed were meats, vegetables, canned goods, milk, fruit and bread. This year, approximately 50,000 pounds of food were distributed. The children took pictures with the Easter Bunny and had fun in the Easter Egg Hunt searching for the “golden egg,” which entitled them to a special prize.

“People from all walks of life attend this event. It is because of organizations like Farm Share that we are able to assist residents who are finding it difficult to put food on the table and elderly residents with a limited income,” said Commissioner Martinez.

District 11 also wants to thank sponsors Publix and Harry’s Empanada for their support.

Established in 1991, Farm Share is a non-profit organization dedicated to alleviating hunger and malnutrition in the U.S. by recovering fresh and nutritious foods and distributing it to those who need it most. 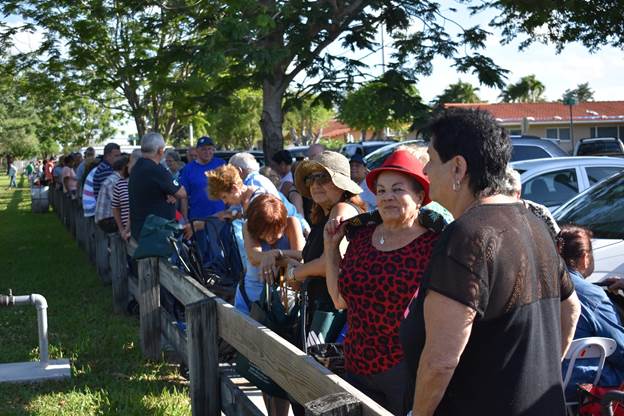 Volunteers packing the nutritious food to be given to the residents. 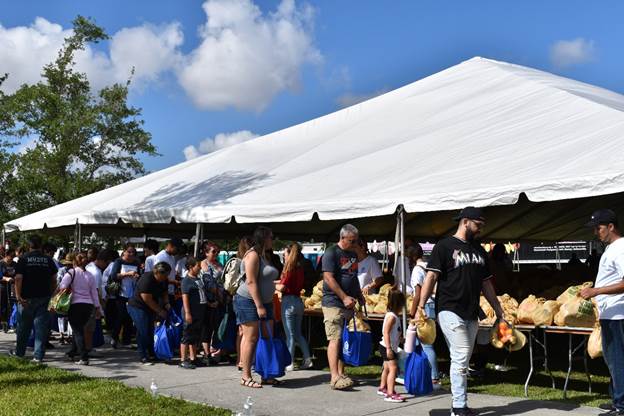 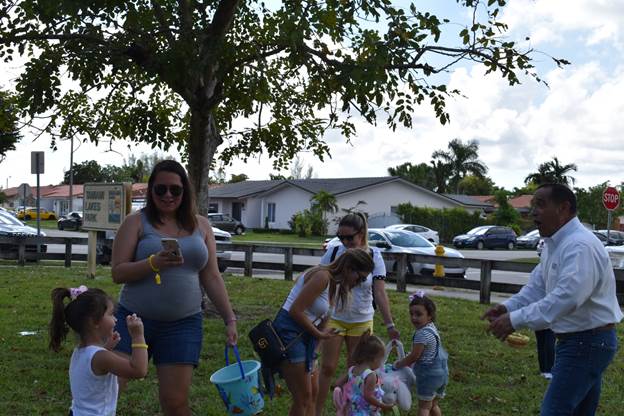