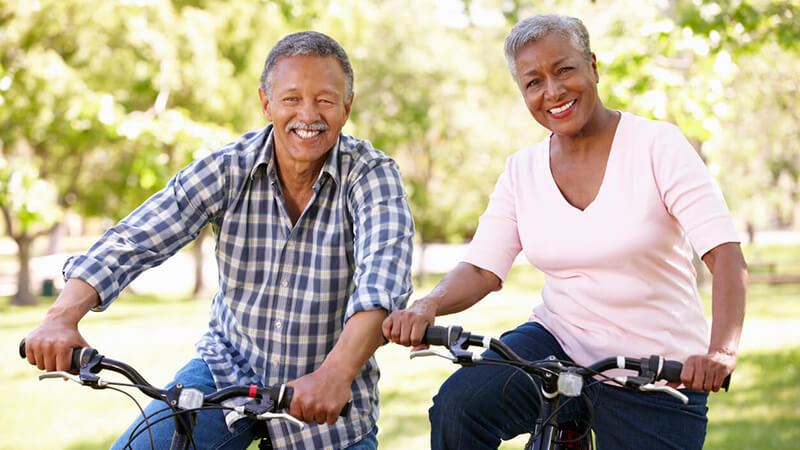 Miami-Dade County, along with Miami-Dade Age-Friendly Initiative, is the latest community to be welcomed into the Network of Age-Friendly Communities, a network of over 380 cities and communities around the world that are committed to promoting greater health, well-being, and quality of life for people of all ages.

Miami-Dade is home to the largest population of older adults age 60 and over in Florida, more than half a million, with that number expected to rise to over 800,000 by 2040. The Age-Friendly designation, presented to Miami-Dade by the AARP in affiliation with the World Health Organization (WHO), makes Miami-Dade County the fifth largest community, and one of only a few counties, in the United States to join the global network.

"Older adults are an important part of our diverse, world-class community," said Miami-Dade County Mayor Carlos A. Gimenez. "Joining this network shows that we remain committed to working with our many community partners to continue making Miami-Dade County a place where our 2.7 million residents can enjoy every phase of their lives to the absolute fullest."

About the Mayor's Initiative on Aging

Together with public and private partners, Mayor Carlos A. Gimenez is advocating for some of the most vulnerable members of our community and making a difference in their lives. The Mayor's Initiative on Aging provides resources and information on programs and activities for seniors throughout the County.

About the Miami-Dade Age-Friendly Initiative

The Miami-Dade Age-Friendly Initiative is a collaborative effort with a collective goal of creating a Miami-Dade where older adults can stay active, engaged, and healthy with dignity and enjoyment.

Today, the Initiative is led by a Leadership Committee and coordinating agencies that include:

The Initiative is also comprised of an Advisory Committee made up of traditional and non-traditional stakeholders across multiple sectors who recognize the value and need for an age-friendly Miami-Dade.

Celebrate I AM MDC Day, Sept. 6 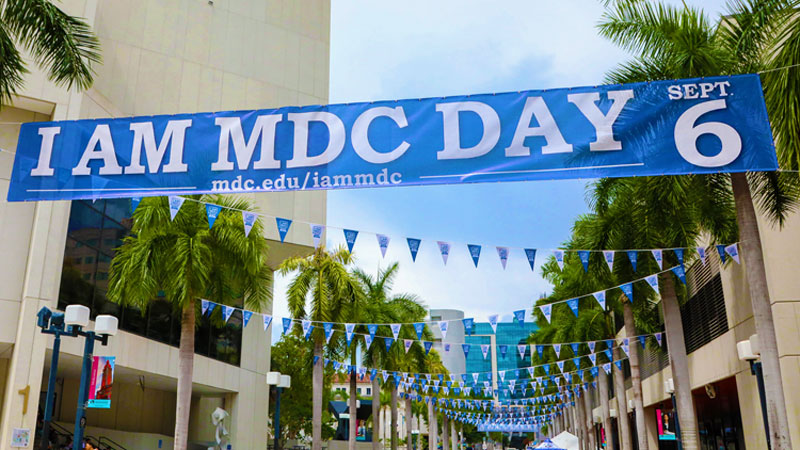 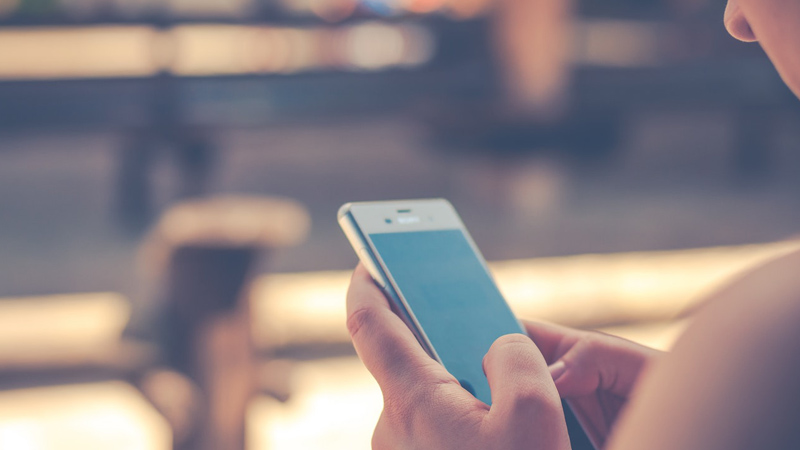 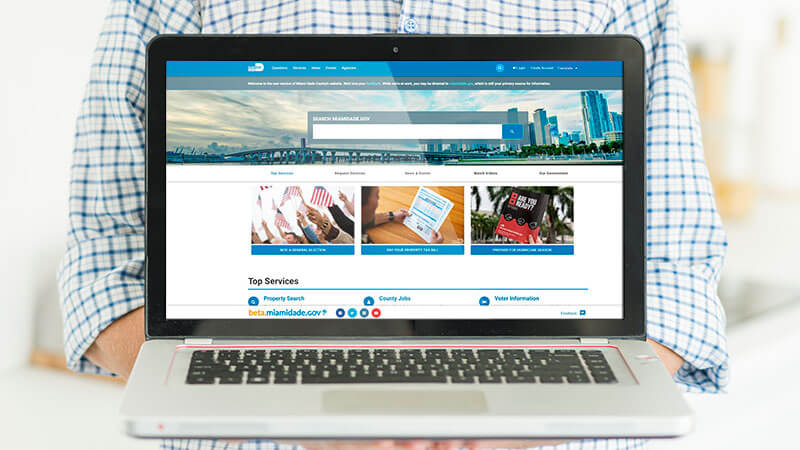 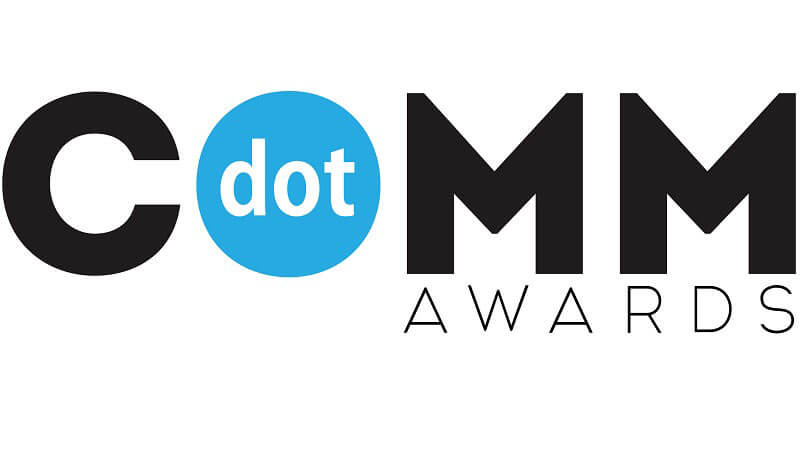