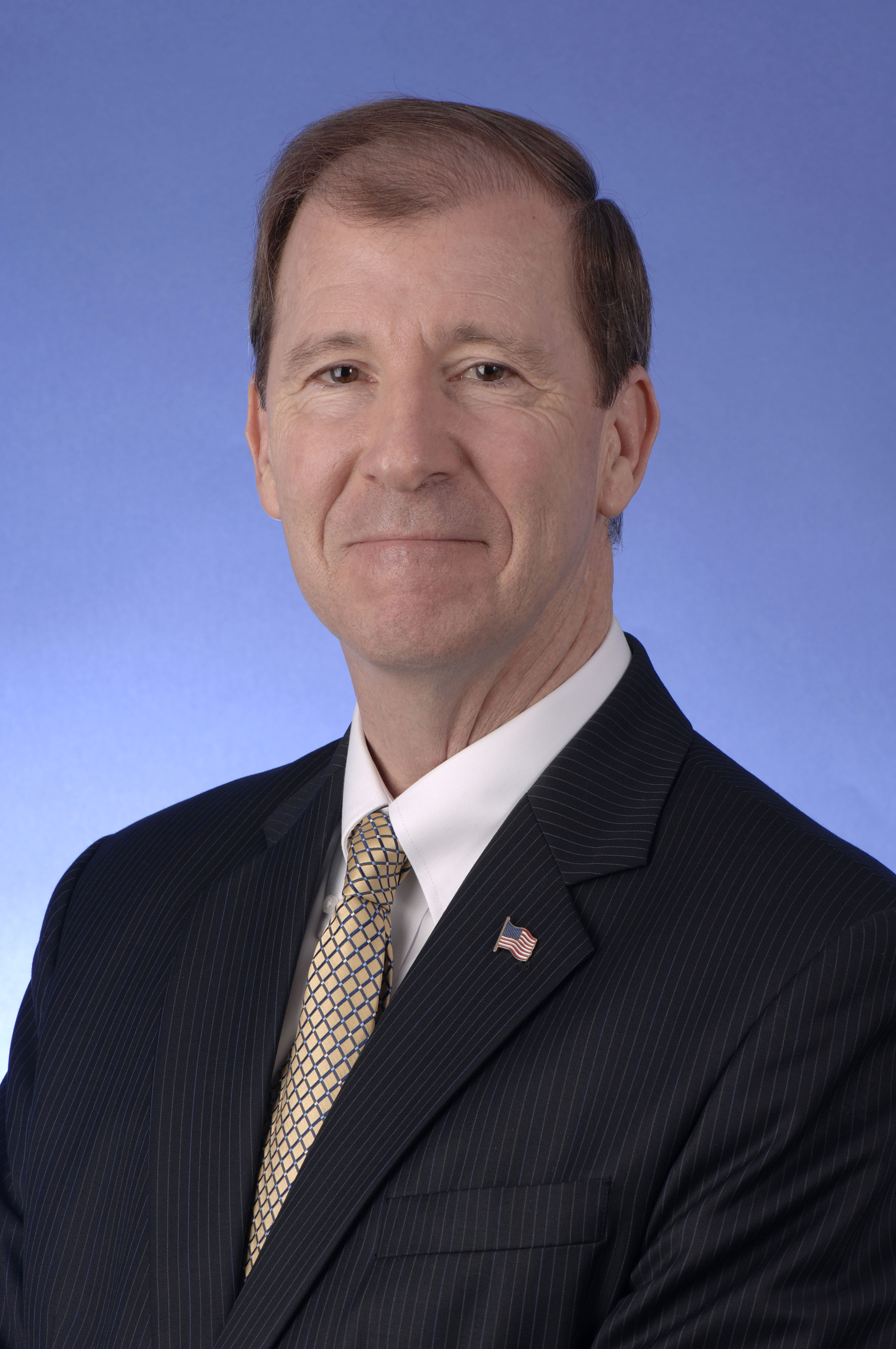 Charles D. Scurr currently serves as the Executive Director of the Citizen’s Independent Transportation Trust. The Transportation Trust is responsible for the oversight of the Peoples Transportation Plan and the ½ penny sales tax approved by the voters of Miami-Dade County in 2002. The Trust administers approximately $250,000,000 in funding annually and is financing major transportation investments such as the $506,000,000 extension of the Metrorail System to Miami International Airport, the $375,000,000 Metrorail Vehicle Replacement Program and a lead financial investment of $13,900,000 in the Tri-Rail Downtown Miami Link – All Aboard Florida/Brightline Miami Central Station Project. He also teaches as an Adjunct Professor of Public Administration at Florida International University.

Mr. Scurr has had an extensive and distinguished career in the public sector. He served as the first City Manager of the Village of Palmetto Bay, Florida. Palmetto Bay, the “Village of Parks”, was incorporated in late 2001 and has become one of the finest municipalities in Miami-Dade County. Mr. Scurr also served as City Manager of the City of South Miami, Florida, which received the “All-America City” award from the National Civic League in 2001. This award is one of the highest and most prestigious honors a city can receive.

He has been active in civic, charitable, business and sports in South Florida for over 25 years. He is currently President-Elect of the South Florida Chapter of the American Society for Public Administration and is a Member of the Board of Directors of the Greater Miami Chamber of Commerce. He has served as President of the South Florida Super Bowl XXIII (1989) and Super Bowl XXIX (1995) Host Committees, Managing Director of the National Football League Youth Education Town, Vice President and Chief Administrative Officer for the Lipton Championships. He has served as a Board Member of Chamber South, ASPIRA of Florida and Treasurer of Coral Gables Congregational Church.

Mr. Scurr has been featured in Miami Today, MVP Magazine and other publications. He has been recognized with a number of awards including the Bronze Medal Award for Superior Achievement from the US Department of Transportation and the Outstanding Leadership Award from the United Way. In 2017 he received the Presidential Lifetime Achievement Award from the South Florida Chapter of the American Society for Public Administration.

He is married to Barbara Ibarra and has three sons - Adam, Brian and Daniel. Barbara is Executive Director of the Miami Coalition for the Homeless. Adam is teacher in the Atlanta, Georgia area and recently received his Doctoral Degree in Education. Brian served in the United States Navy and is currently a Chief in the Naval Reserve and is a Police Officer in the Atlanta area. Daniel is a graduate of Vanderbilt University with a Bachelors Degree from the Blair School of Music and a Masters Degree from the Peabody School of Education and he is now a corporate trainer in the Nashville area.

Mr. Scurr is the proud grandparent of five grandchildren.