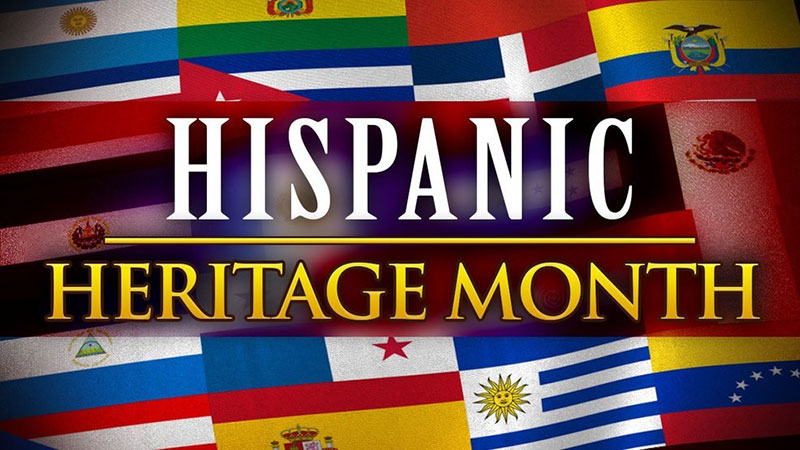 To commemorate Hispanic Heritage Month from Sept. 15 to Oct. 15, the Miami-Dade County Hispanic Affairs Advisory Board hosted a kick off for Hispanic Heritage Month with a celebration that included the unveiling of a mural hand painted by Hispanic artists as a way to promote the art, history, culture and contributions of Hispanic-Americans. The event was held on Thursday, Sept. 15 at the Stephen P. Clark Center, 111 NW 1st Street, lobby.

Watch the Kick off Celebration

During the month of September, the following countries celebrate the anniversary of their independence: Costa Rica, El Salvador, Guatemala, Honduras, Nicaragua, México and Chile. The observance of Hispanic Heritage Month started in 1968 as Hispanic Heritage Week under President Lyndon Johnson and was expanded by President Ronald Reagan and enacted into law in 1988 to cover a 30-day period which includes the last half of the month of September and the first half of the month of October.

No related news at this time.