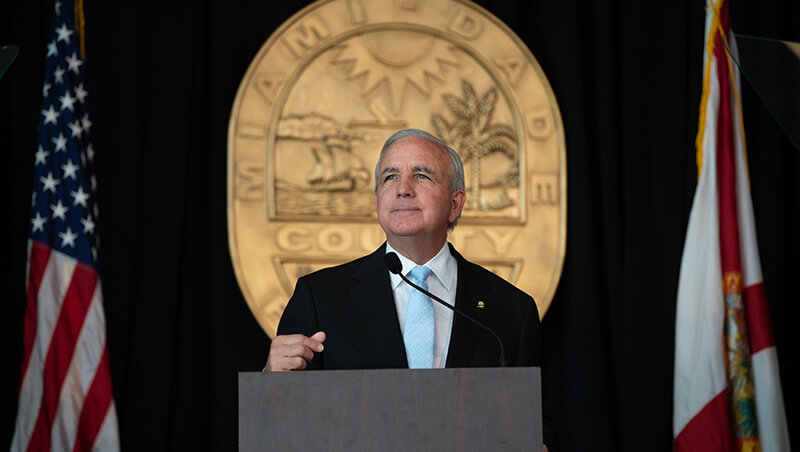 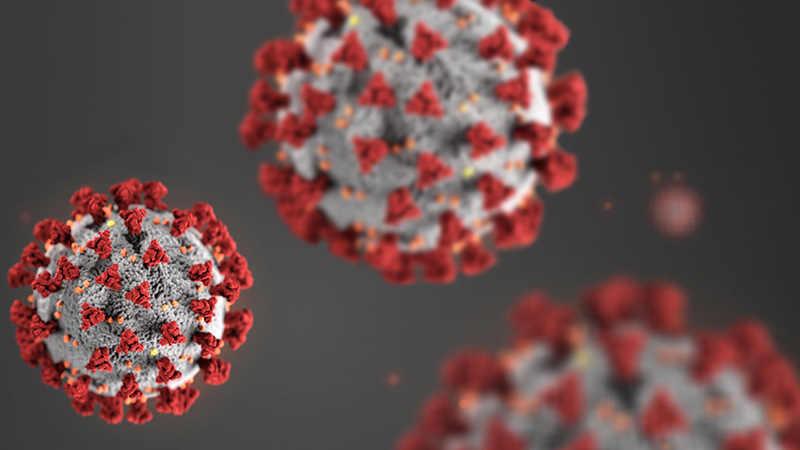 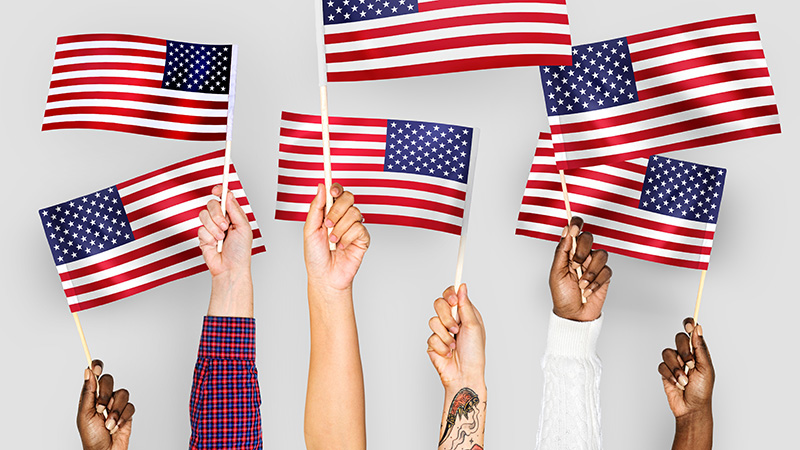 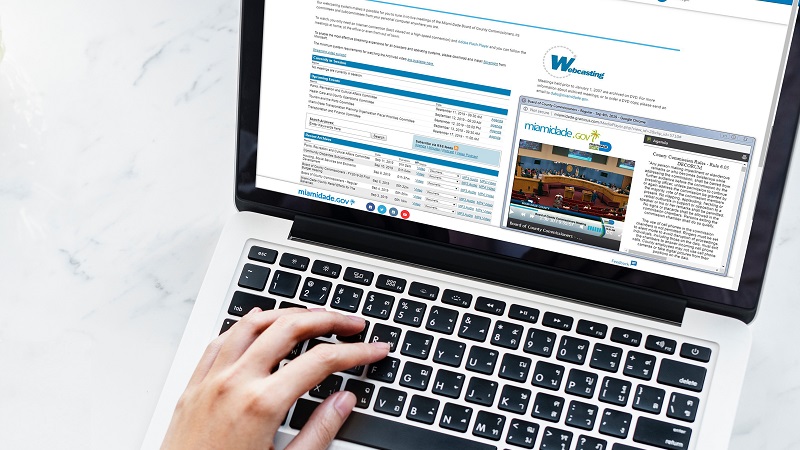 All Miami-Dade County employment applications are completed online. Create an account to apply for a current job opening.

Update your voter info, request a mail ballot, read your customized sample ballot, find out when and where to vote on election day and more.

Each year, Miami-Dade County residential waste collection households can receive two bulky waste pickups of up to 25 cubic yards each.

Get on board and around town with a Transit Pass. Buy one online, at any Metrorail station, other locations or by phone.

Pay your water bill online, sign up for auto pay, send payment by mail or visit a number of locations in person.

Motor vehicle registration renewals can be processed online, at the Tax Collector’s Office or at authorized agencies.

Search our current database for an inmate in-custody by entering their last name followed by their first initial or first name.

Request public records, search legislation and reports, and use mapping data that gives you access to Miami-Dade County information.

Miami-Dade County officials continue to work with local, state and federal agencies in monitoring COVID-19, part of the coronavirus family. 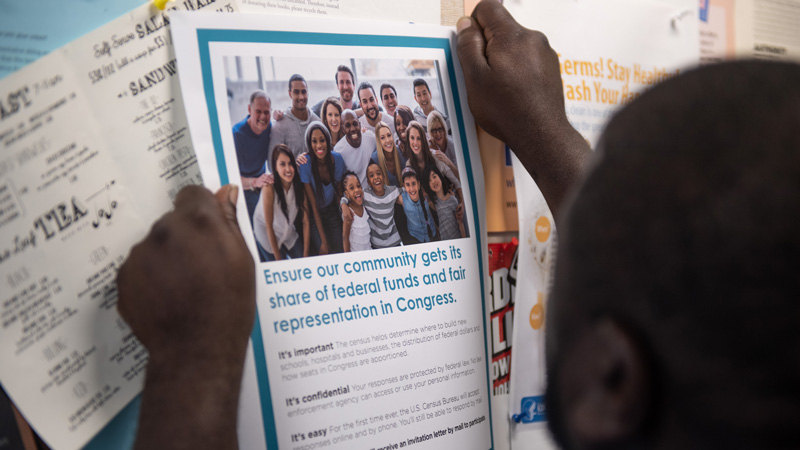 Get counted in the 2020 Census 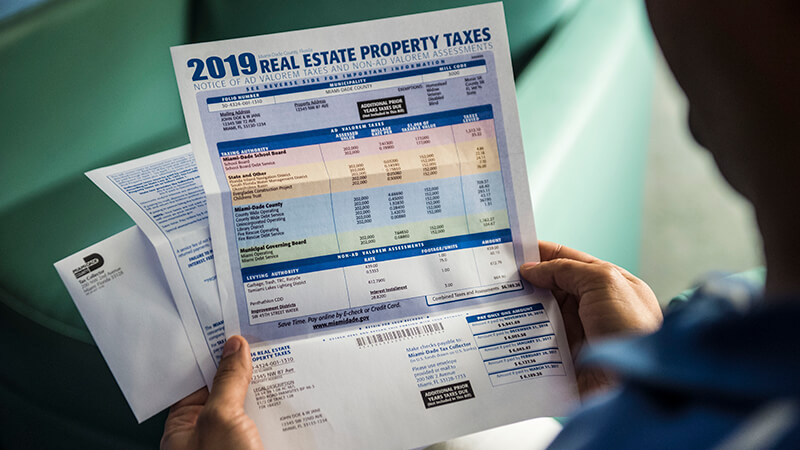 Property owners can pay their tax bill as well as register online to receive their 2020 tax bill by email. 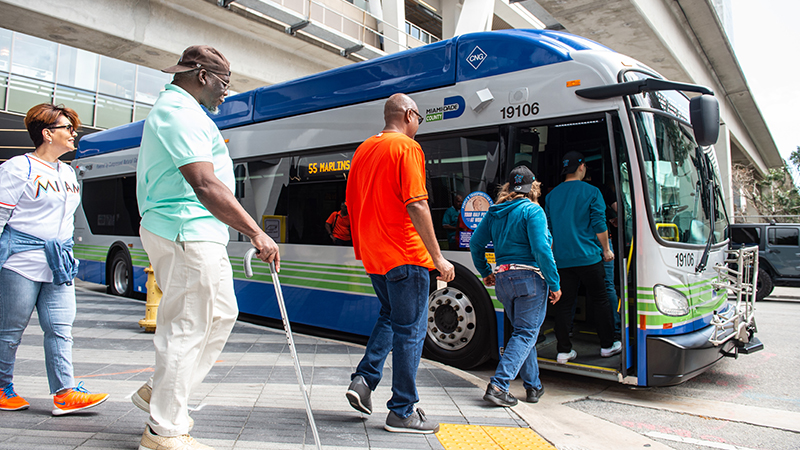