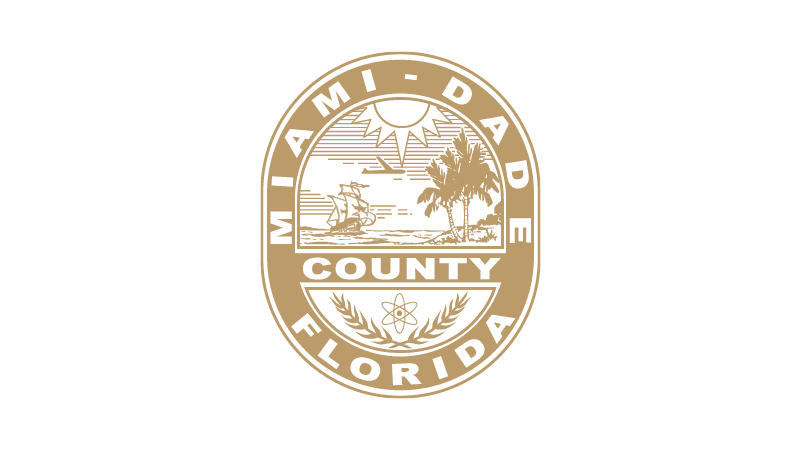 The five newly elected members of the Miami-Dade Board of County Commissioners, as well as a reelected commissioner, were installed at a ceremony on Tuesday, Nov. 17 in the Stephen P. Clark Center Commission Chambers.

Mayor-elect Daniella Levine Cava was sworn in as Miami-Dade County Mayor at the Adrienne Arsht Center.

No related news at this time.