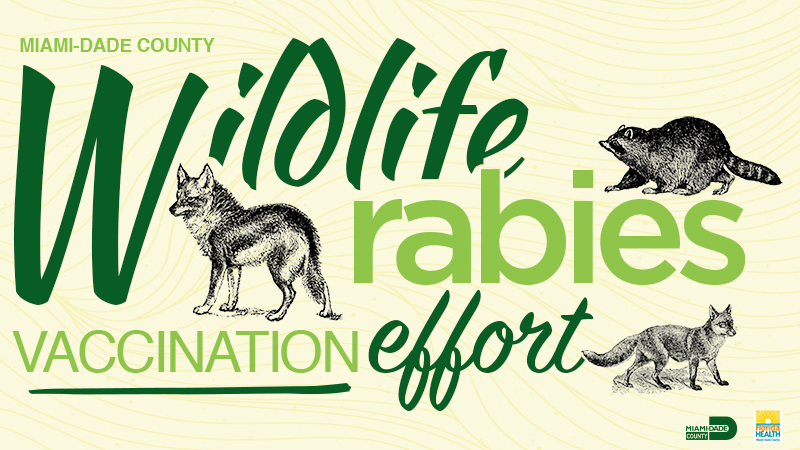 Miami-Dade County workers have started placing edible vaccines around dumpsters, lakes and waterways - in both rural and inhabited areas - to attract wildlife such as raccoons, foxes and coyotes.

The vaccine is safe and effective and not dangerous for people or pets. It increases immunity against the virus in wildlife and is a preventative, rather than curative, measure.

Rabies is a viral disease carried by mammals that is deadly to humans and animals if not treated shortly after exposure. It can be prevented but it cannot be cured once symptoms become evident. In Florida, raccoons, bats, foxes, coyotes and unvaccinated cats are the animals most frequently diagnosed with rabies.

County workers wearing "Wildlife Rabies Management" T-shirts are placing rabies vaccine bait packets called Raboral V-RG. They resemble ketchup packets and are coated with fishmeal that is appetizing to wildlife. The animals puncture the package and consume the liquid vaccine.

If a vaccine packet is found, it is best to leave the bait where you found it. If you need to move a consumed or intact vaccine packet, wear a glove or use other protective covering (e.g., paper, plastic bag) and dispose of it with your regular trash.

Wash your hands thoroughly with soap and water after any contact with a vaccine packet.

Pets of the week 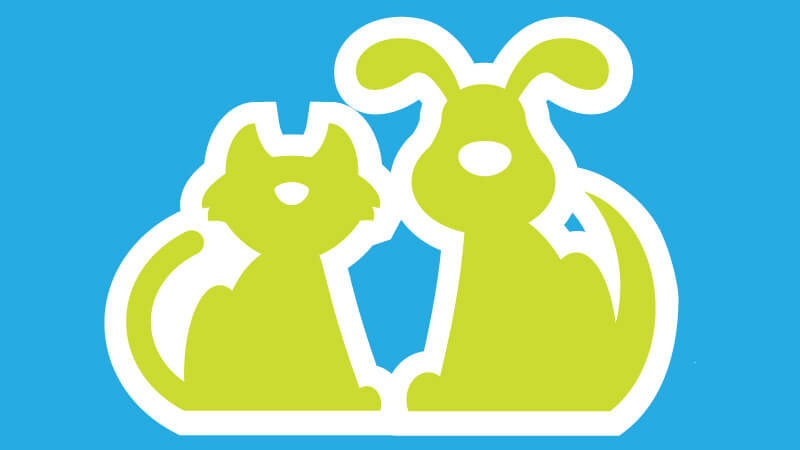 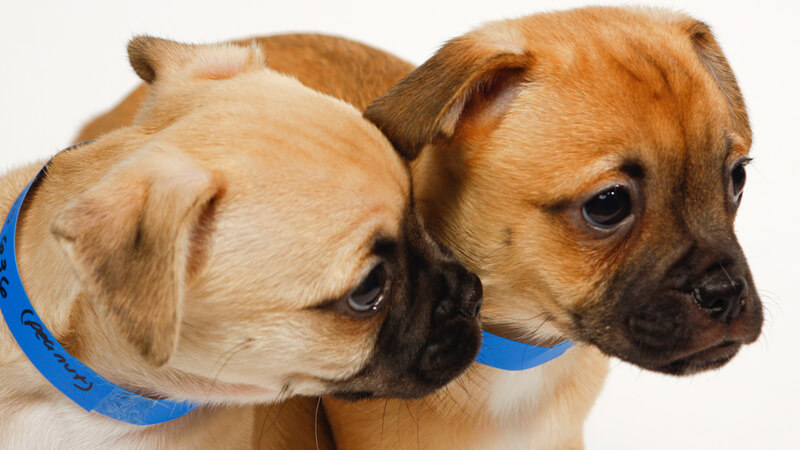 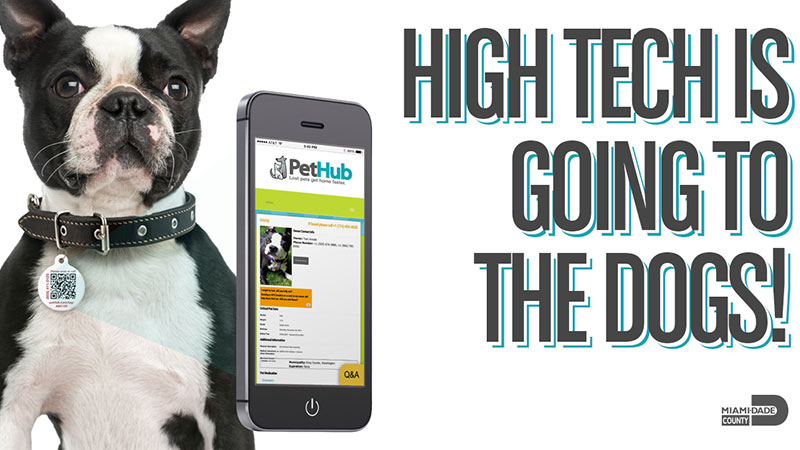 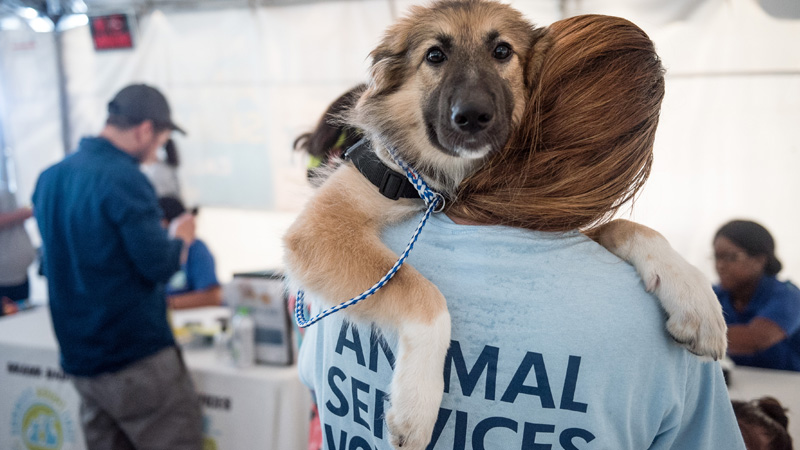 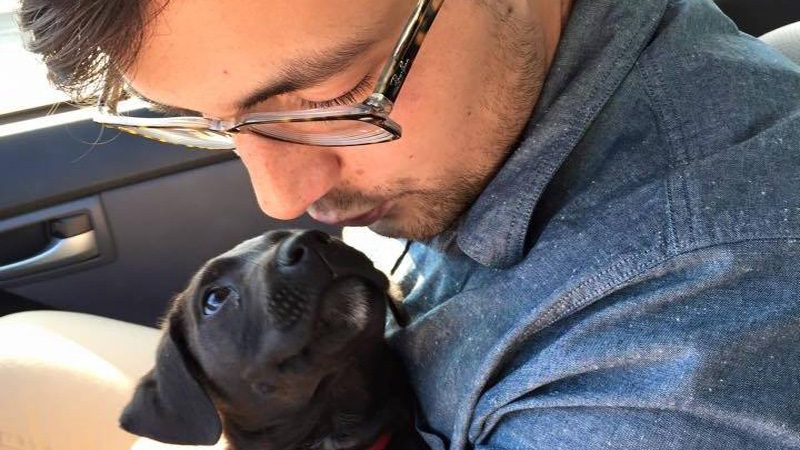