Miami-Dade County is open for business

Reforms under consideration would expand the County’s ability to procure goods and services from local businesses, with an emphasis on minority-owned vendors. The mayor announced as well that her administration will conduct a disparity study to determine areas that warrant improvement.

During the event, a group of local business owners shared their success stories in contracting with the County.

Watch the 2023 State of the County address 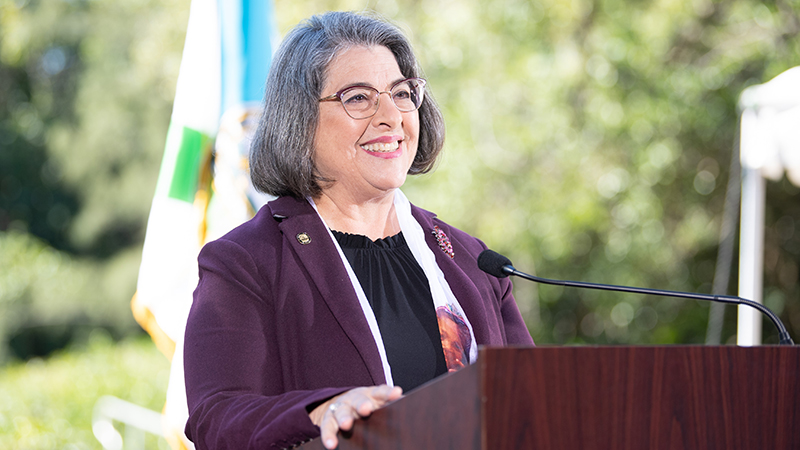 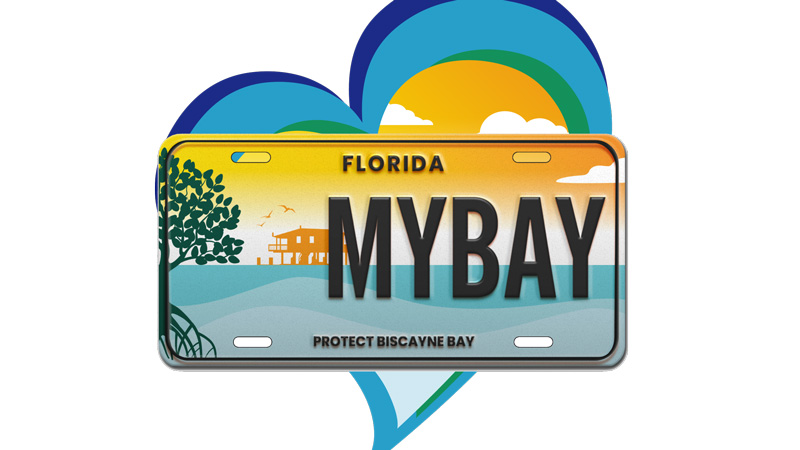 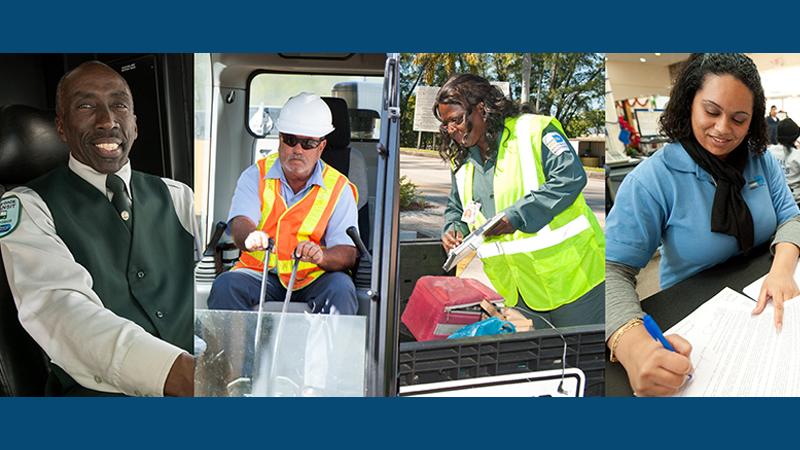 Back Together, Safer Than Ever 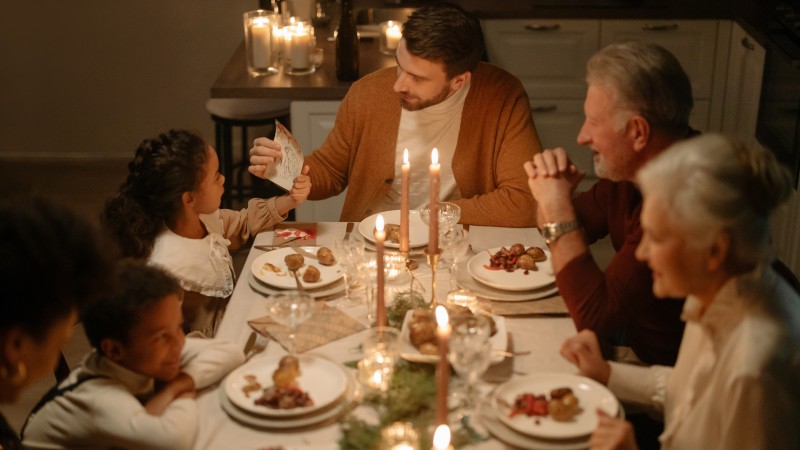