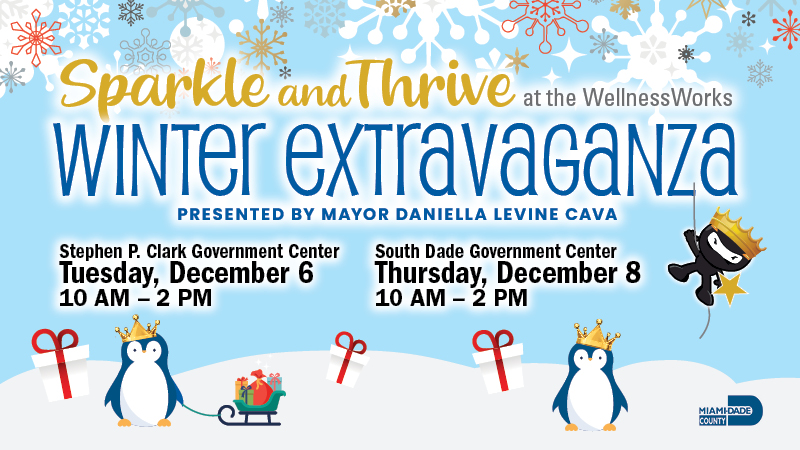 Winter Extravaganza is happening at two locations from 10 a.m. to 2 p.m.

Here's what you'll find at the event: 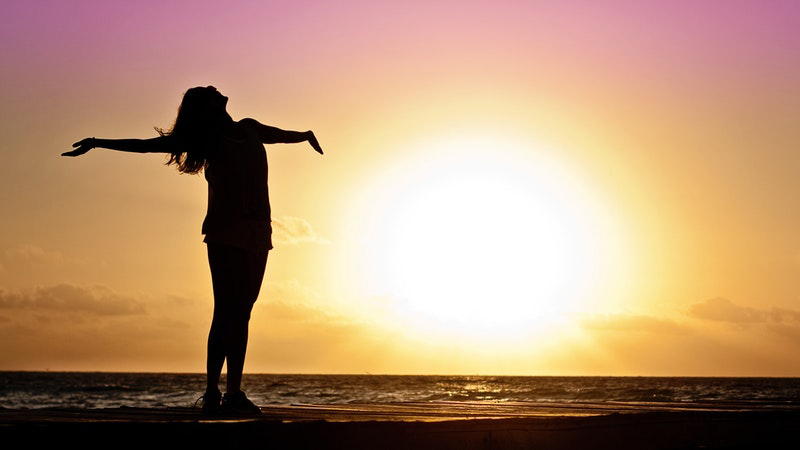 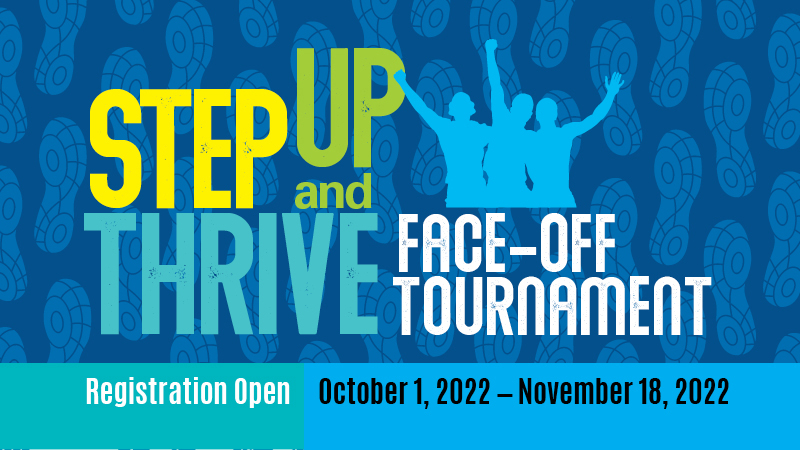 I THRIVE is a space for employees to share and connect

Manage your health conditions and symptoms with support