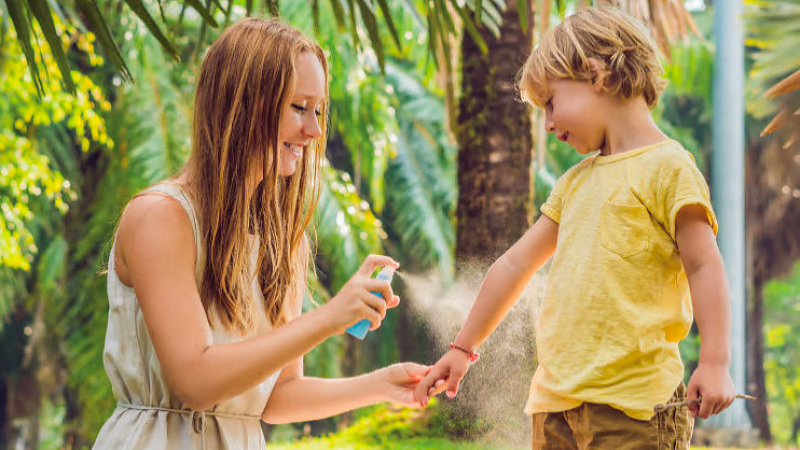 Miami-Dade County remains under a mosquito-borne illness alert due to local and travel-related cases of dengue. Our Mosquito Control Division works closely with the Florida Department of Health to fight against the spread of viruses by utilizing a very aggressive protocol of inspections and truck spray applications when a human case is first suspected, and repeat the protocol when a case has been confirmed.

Since we have recently experienced an uptick in the number of dengue cases being reported, Mosquito Control reminds residents to Drain and Cover.

We’re asking everyone to do their part in protecting against mosquito bites by draining any standing or rain irrigation water they find and covering exposed skin with an EPA-registered repellent containing DEET, picaridin, oil of lemon eucalyptus, or IR–3535 as the active ingredient.

One of the adulticides we use is called MosquitoMist, which is an organophosphate pesticide registered for use by the United States Environmental Protection Agency, and one that we have successfully and safely used in the past as part of our mosquito control efforts. It is applied in an ultra-low volume setting by our licensed and highly-trained professionals, and in strict accordance with its labeling. Miami-Dade County rotates the pesticides used because mosquitoes tend to develop a resistance to them over time.

Learn more about all the substances used. 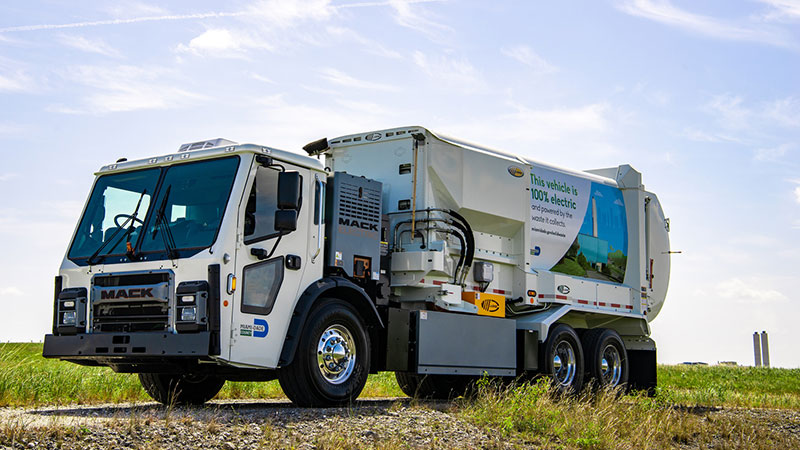 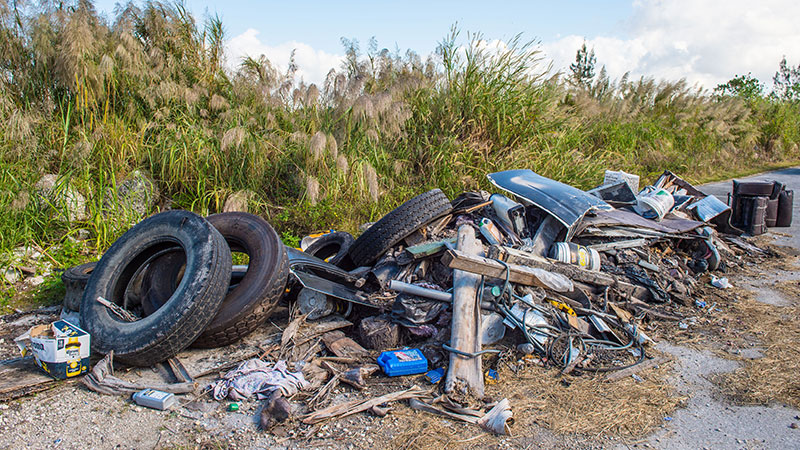 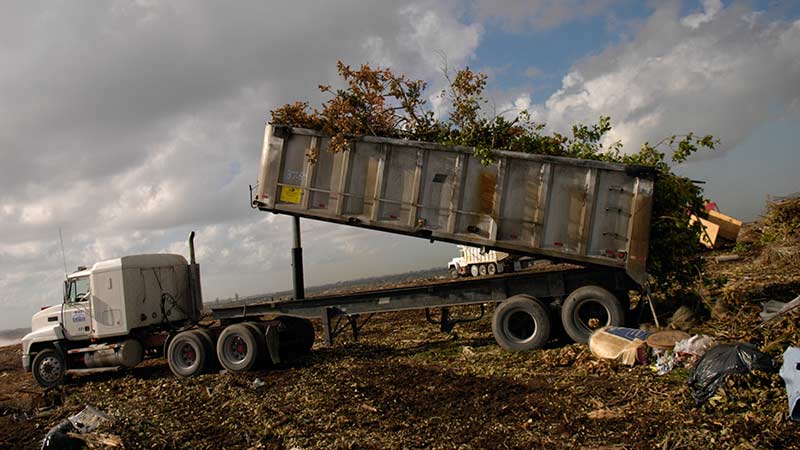