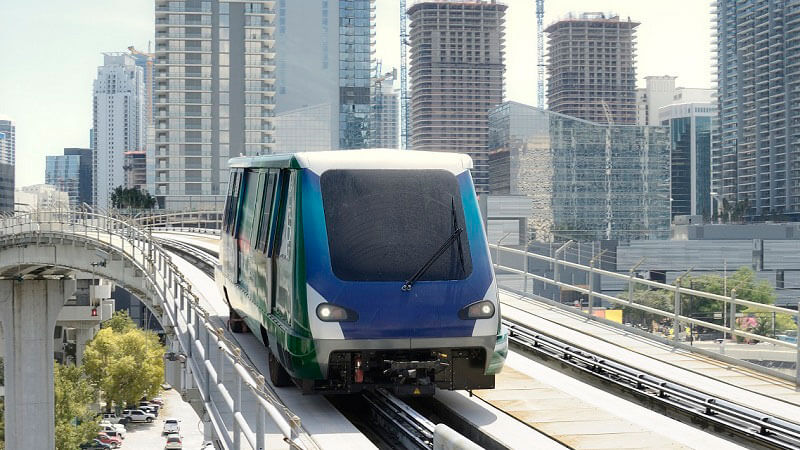 Miami-Dade County’s Department of Transportation and Public Works (DTPW) is actively working to upgrade the Metromover system, a free transportation network shuttling residents and visitors around downtown Miami and Brickell.

The Metromover has been a crown jewel of Miami-Dade Transit for over 30 years, first opening to the public in April 1986. While the system has expanded and vehicles have been replaced, major subsystems responsible for keeping the Automated People Mover (APM) functioning have met their design life spans.

Metromover riders have experienced frequent service disruptions on all three system loops, and DTPW recognizes the need for an aggressive approach to replacing and repairing these subsystems to ensure reliability and accessibility.

On May 4, 2021, the Miami-Dade County Board of County Commissioners adopted a Resolution approving the awarding of a contract to Bombardier Transportation (Holdings) USA, Inc. for the purchase of a Metromover Comprehensive Wayside System Overhaul.

Over the course of the next four years, the project will renovate subsystems including:

The project will include the design, supply manufacturing, installation, testing and commissioning of the Automated People Mover System into a fully functional Miami-Dade County Metromover System. Additionally, the new system will include Bombardier’s state-of-the-art Communication Based Train Control System (CBTC).

Once completed, the Metromover system enhancements will include:

In addition, once the track work is completed the system will be able to easily accept new vehicles and DTPW will start the procurement process for new Metromover cars.

Miami-Dade Transit riders deserve reliability, reduced delays, and enhanced communication. This project is just one of the ways DTPW is working to not only provide a better riding experience, but to encourage more Miami-Dade County residents to take advantage of Transit’s extensive transportation network. 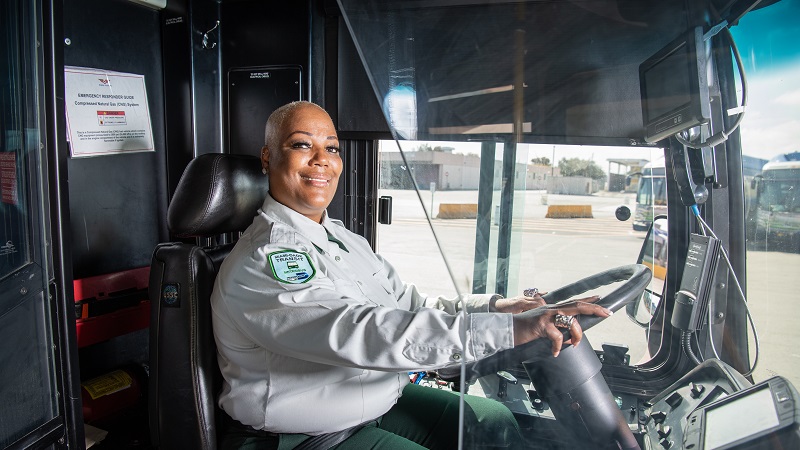 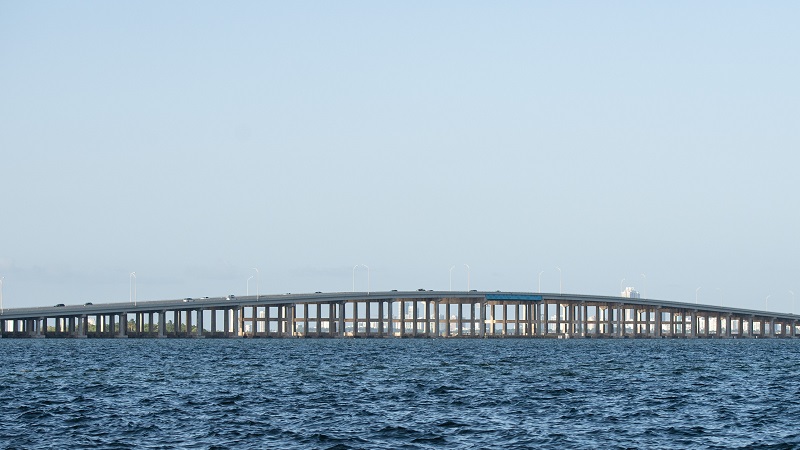 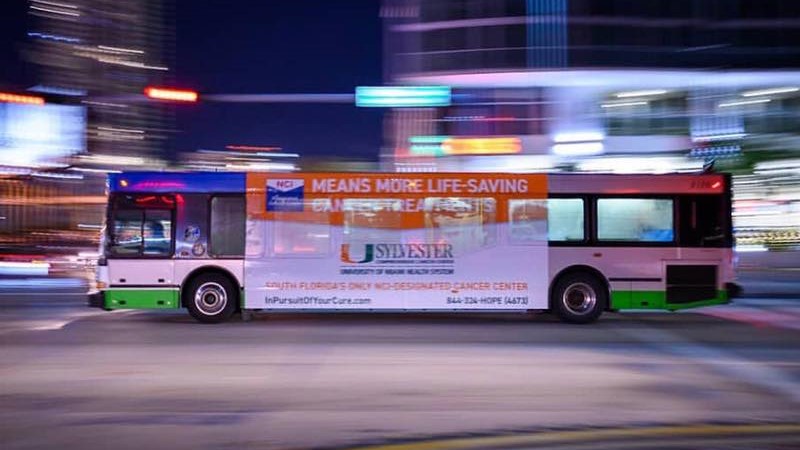 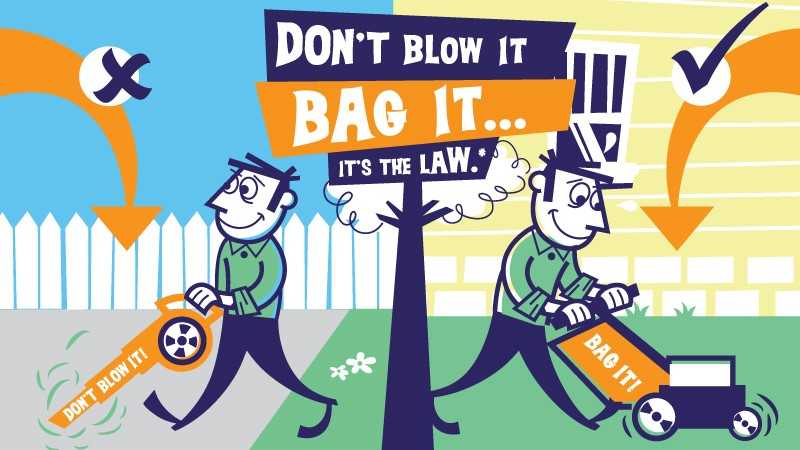 Request a ride to Transit via GO Connect 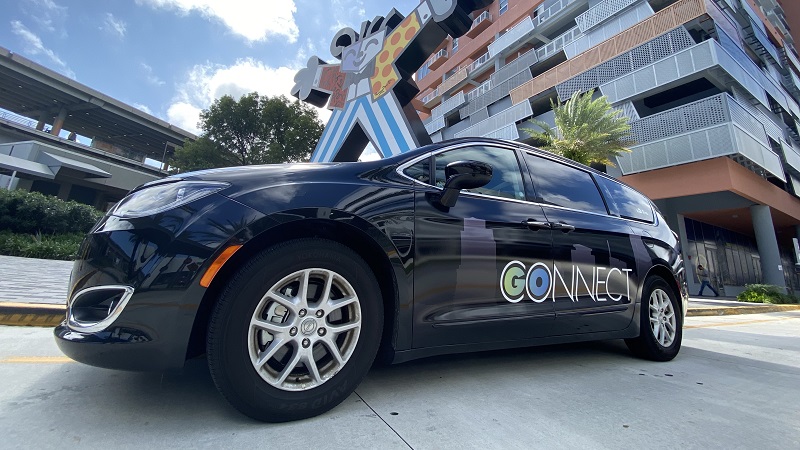