The Bus Passenger Shelter Program is part of the department’s strategic vision to operate and grow a safer, cleaner, quicker, and more connected transit system. 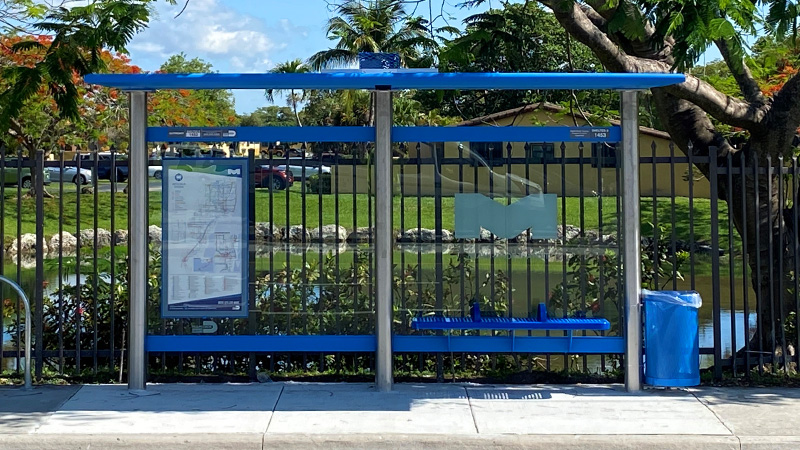 Installation will be on sidewalks with 5 or 6 feet of right of way. 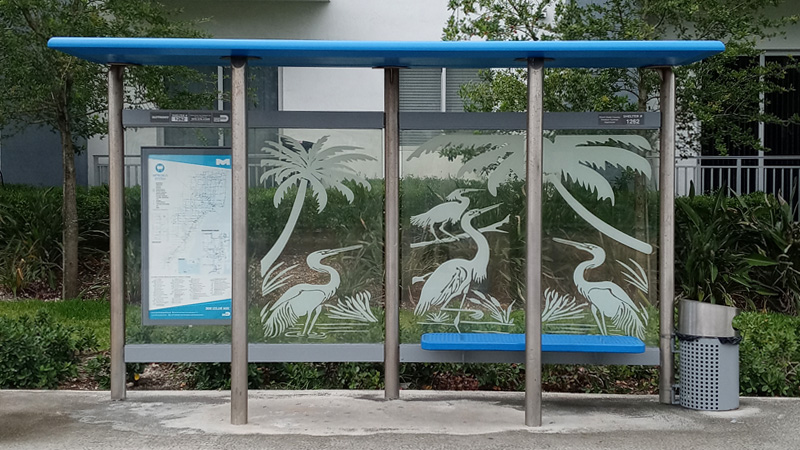 Installation will be on sidewalks with 8 feet of right of way. 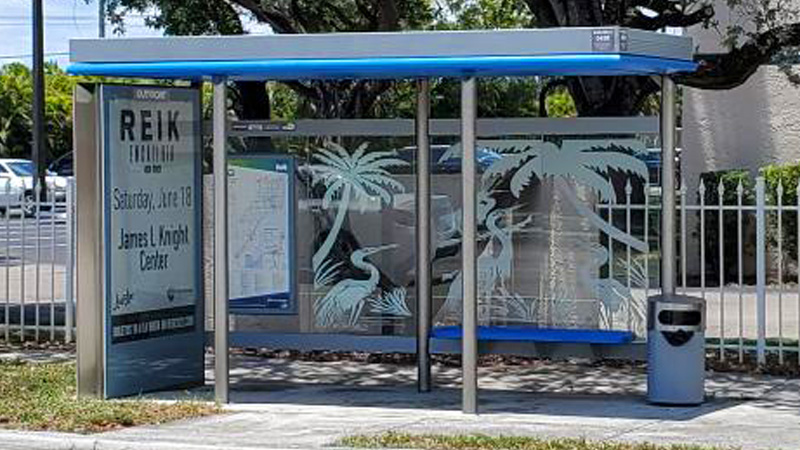 Shelter with an advertising panel

Installation will be on sidewalks with 11 feet of right of way. 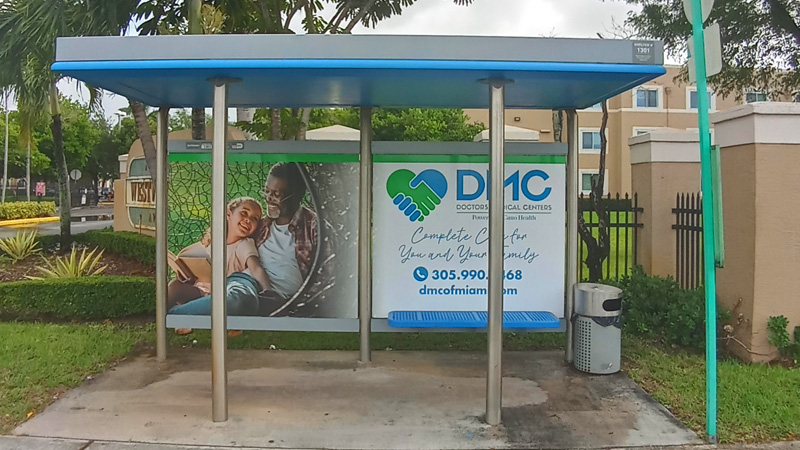 Shelter without an advertising panel

Installation will be on sidewalks with 11 feet of right of way.

The program will ensure that all transit amenities such as bus passenger shelters either new ones or existing ones, trash containers and bicycle racks are well maintained, safe, clean, have an attractive appearance, and are well illuminated.

Under this program, a total of 360 new bus passenger shelters and 360 trash containers will be installed, as well as 800 bicycle racks. All 360 new shelters will have fully accessible pathways to and from the bus stop.

In addition, the existing 1200 bus passenger shelters previously installed within the boundaries of Metrobus service area will be refurbished to match the look and comfort of the new shelters being installed.

These new transit amenities and accessibility improvements will be completed by summer of 2023.