Take Transit to the 2023 Miami Marathon and Half Marathon 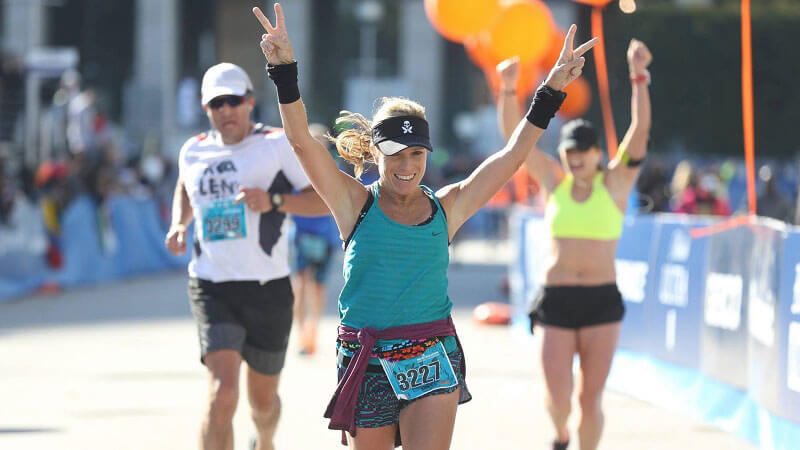 On Sunday, Jan. 29, Miami-Dade Transit will begin Metrorail and Metromover service early to make it easier and more convenient for runners and spectators to reach downtown for the 2023 Life Time Miami Marathon and Half Marathon.

Metrorail and Metromover will begin operating at 4 a.m. In addition, Metrorail garages and surface lots also will open at 4 a.m. and parking will be free all day.

Metromover
Metromover will begin service at 4 a.m. on Sunday, Jan. 29. Metromover is free to ride.

Paying your Fare
Riders can pay directly at all Metrorail fare gates and Metrobus fare boxes using their contactless-enabled bank cards or digital wallets. Accepted digital wallets include Apple Pay, Google Pay, Samsung Pay and Fitbit Pay. If using a contactless card or digital wallet, the fare will cap at $5.65 for unlimited rides per day, including transfers, on Metrorail and Metrobus. Additionally, Miami-Dade Transit riders can buy a mobile pass via our GO Miami-Dade Transit app. One-Way Mobile Passes will automatically be activated upon purchase.

Other ways to pay
EASY Cards or Tickets are available for purchase at all Metrorail stations via the ticket vending machines using cash or credit cards. Riders can also buy an EASY Card and pre-load it online at the Transit Store.

Plan your trip
Plan your trip on transit or track your bus or train in real time via the GO Miami-Dade Transit app. 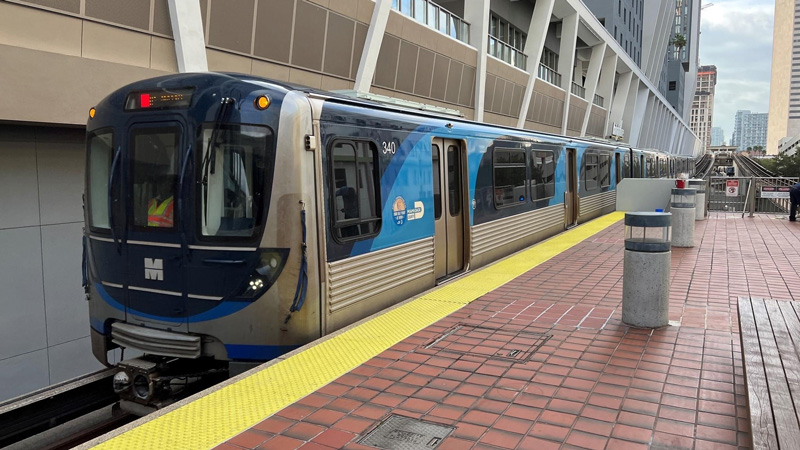 Become a full-time bus operator and earn a $5,000 bonus 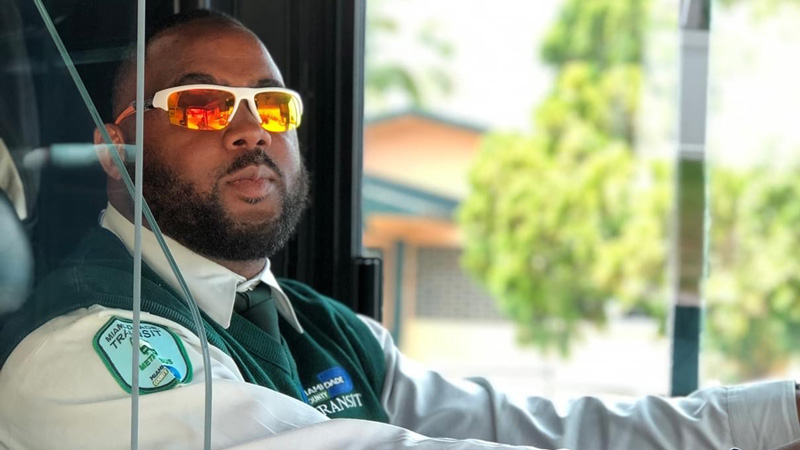 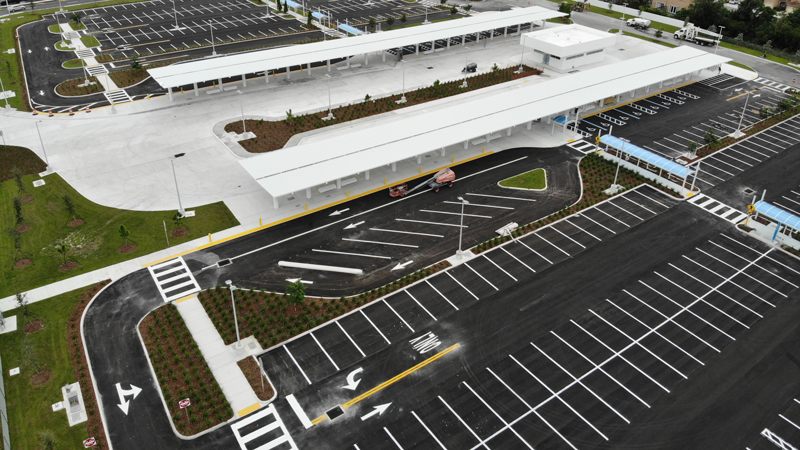 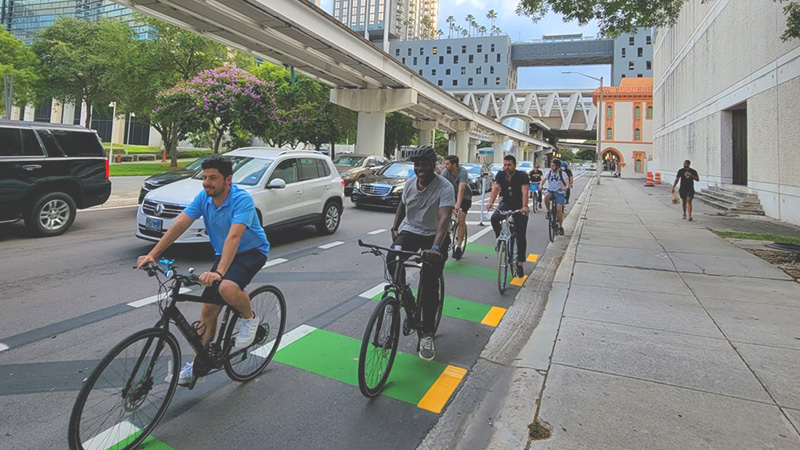 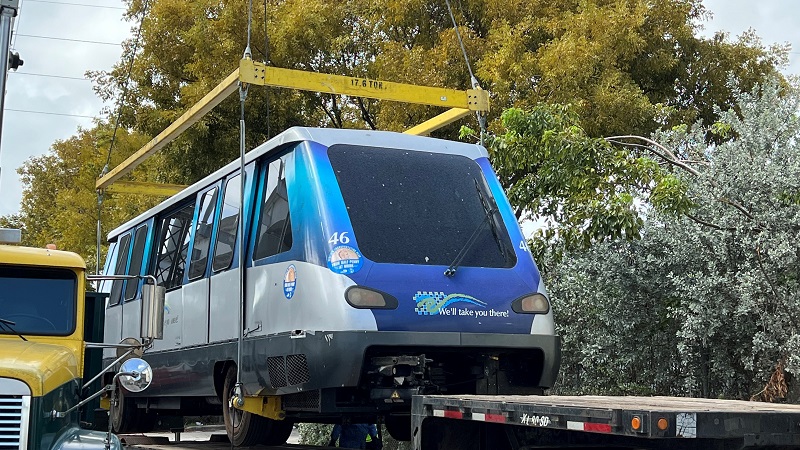