Prepare for King Tides in coastal and low-lying areas 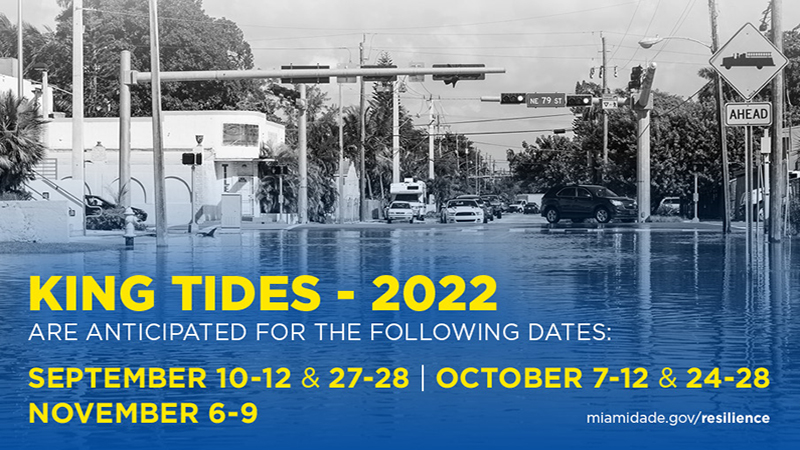 The King Tides are the highest predicted high tides of the year. King Tides are technically called "perigean spring tides," but they occur in both the spring and fall seasons. In fact, the highest tides in southeast Florida occur in the fall, in part because the water is warmer and the seasonal winds drive water levels higher at that time of year.

When and where are the King Tides expected?

King Tides normally occur a few times per year and often cause nuisance flooding in coastal and low-lying areas. More severe flooding may result if King Tides coincide with bad weather conditions such as heavy rains, strong winds or big waves. However, sea level rise is causing these tides to happen more frequently, to last longer and extend further inland than in the past.

Preparing for the King Tides

Most of the King Tide impacts are felt along the coast and in very low-lying areas near other waterbodies. Residents who want to know which areas are impacted by the King Tides are encouraged to use the National Oceanic and Atmospheric Administration's Sea Level Rise Viewer. On this map you can zoom into Miami-Dade County or your neighborhood. When you click on the "flood frequency tab" you will see areas in red that are vulnerable to King Tide flooding.

Flooding can also obstruct access to roadways. If possible, move vehicles to higher ground before the King Tides begin and wash your vehicle down with fresh water after driving through salt water.

Learn about new registry requirements for HOAs and community associations 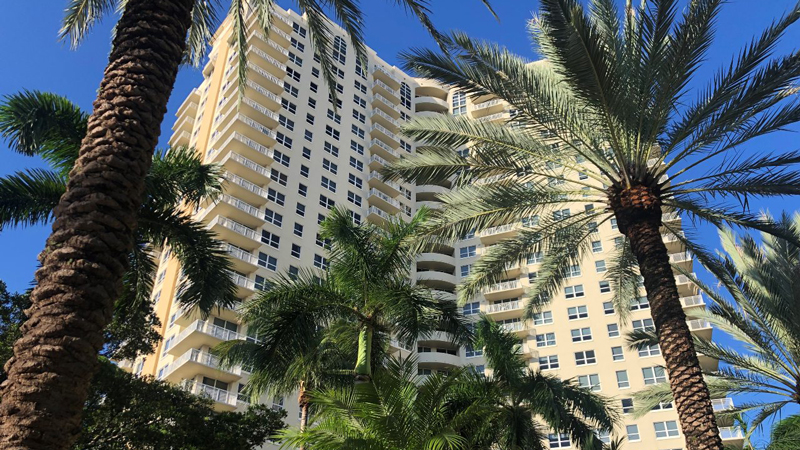 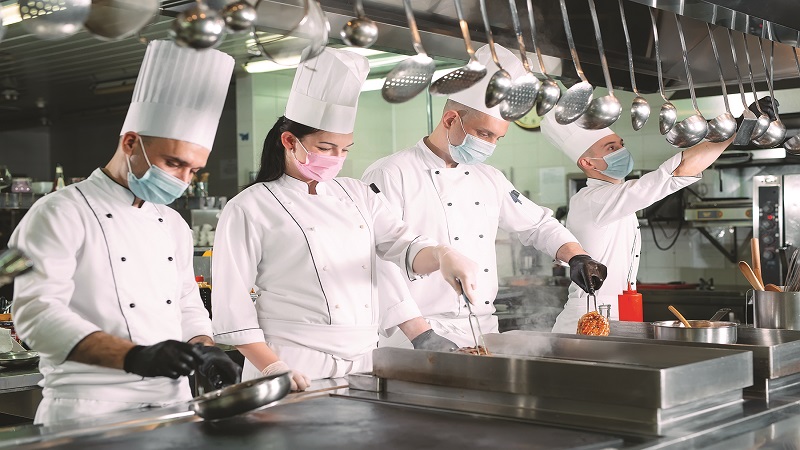 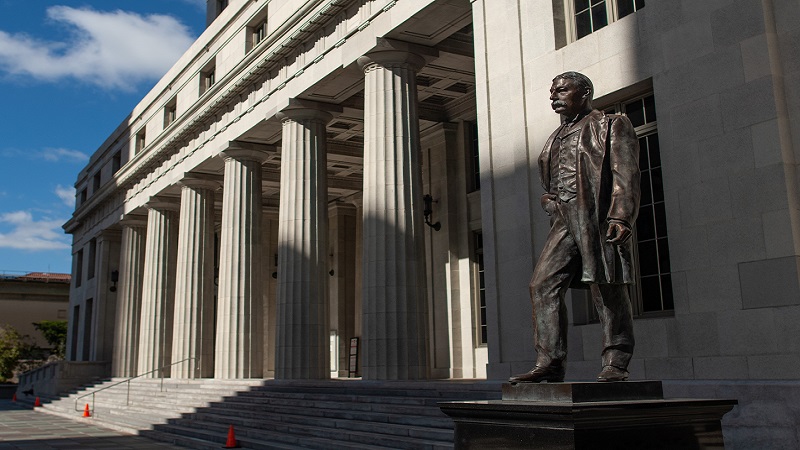