The goal of the International Trade Consortium is to solidify Miami-Dade County's position as a world class center for international trade. Our strategy is to promote international trade by emphasizing the County’s unique combination of assets – its geography, superior infrastructure, business climate and access to financial services to the worldwide trading community, and to help local companies access global markets. 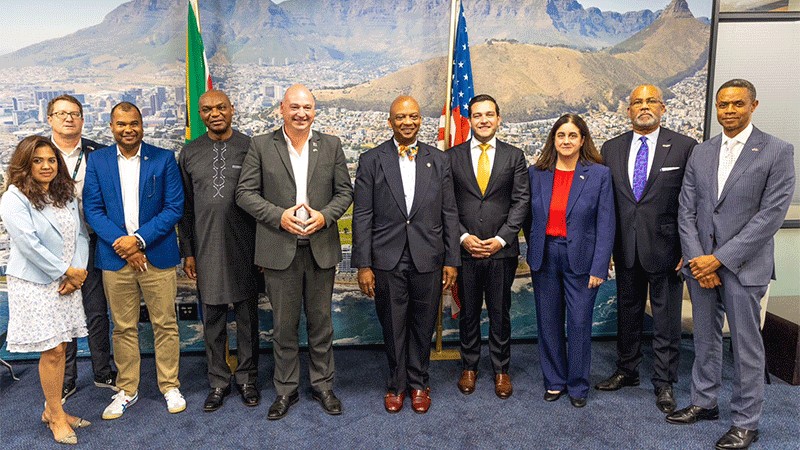 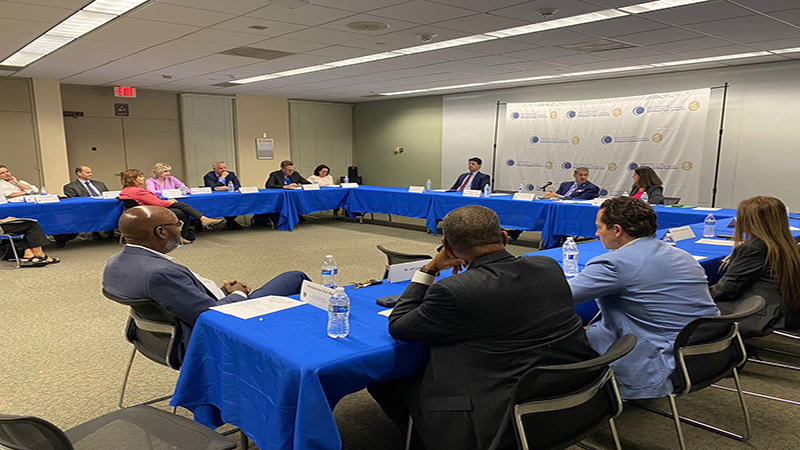 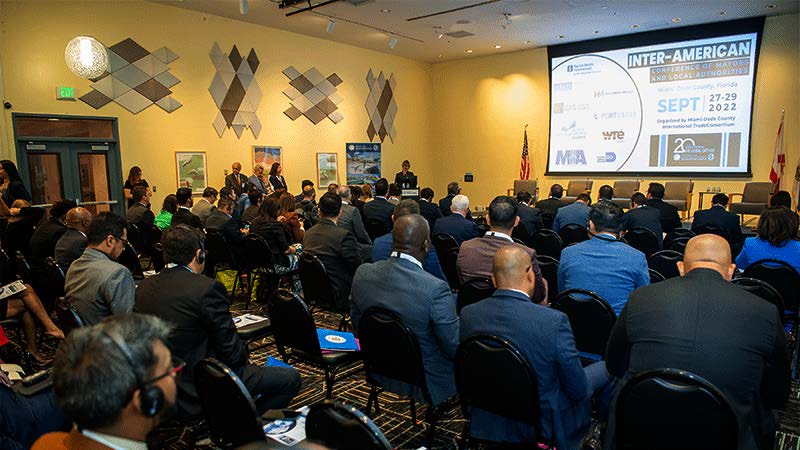 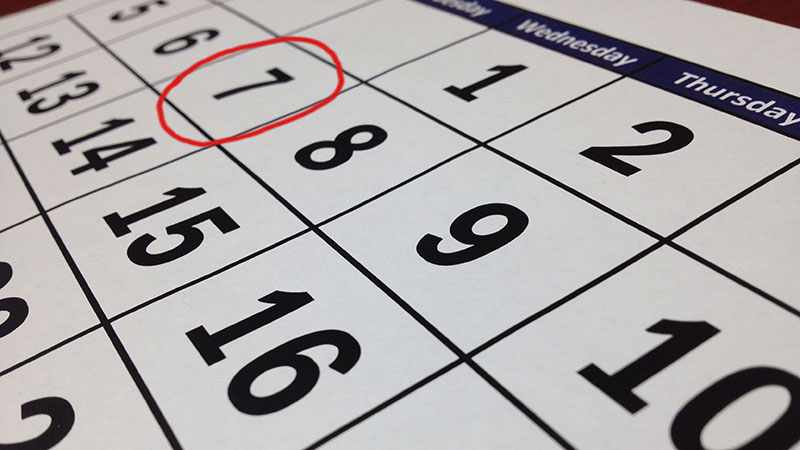 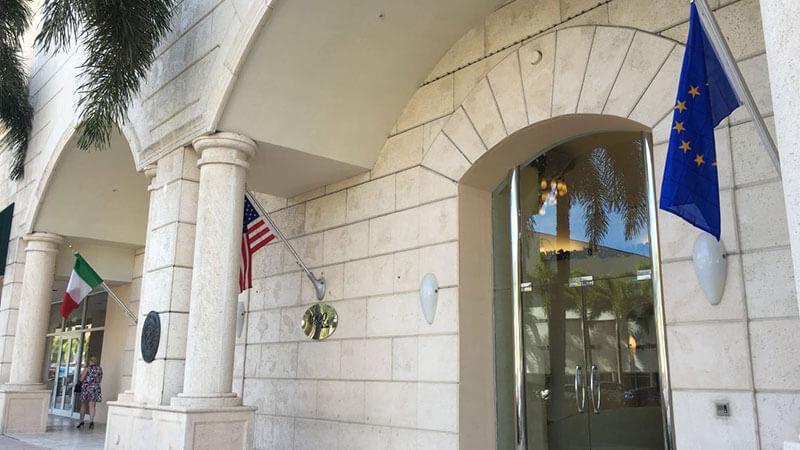 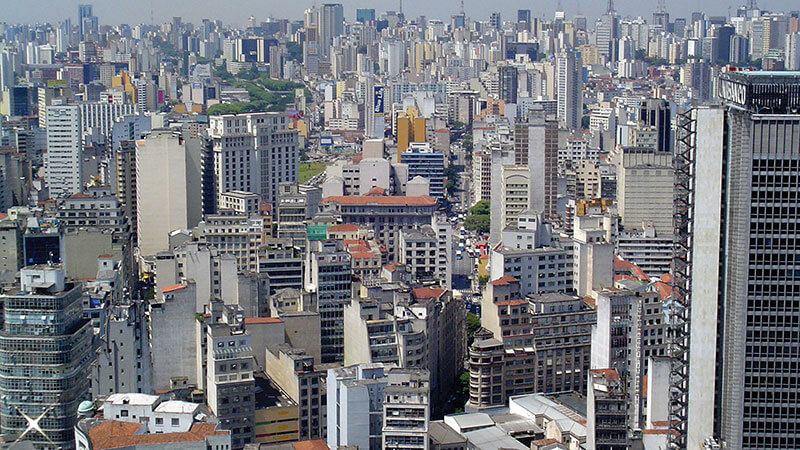 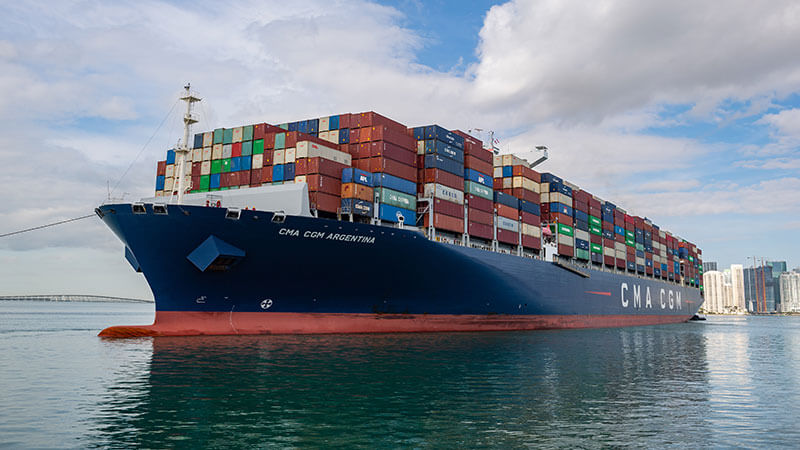 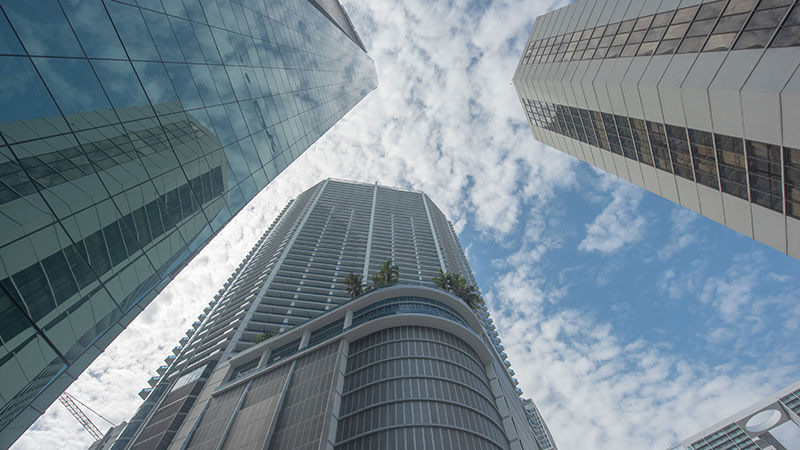 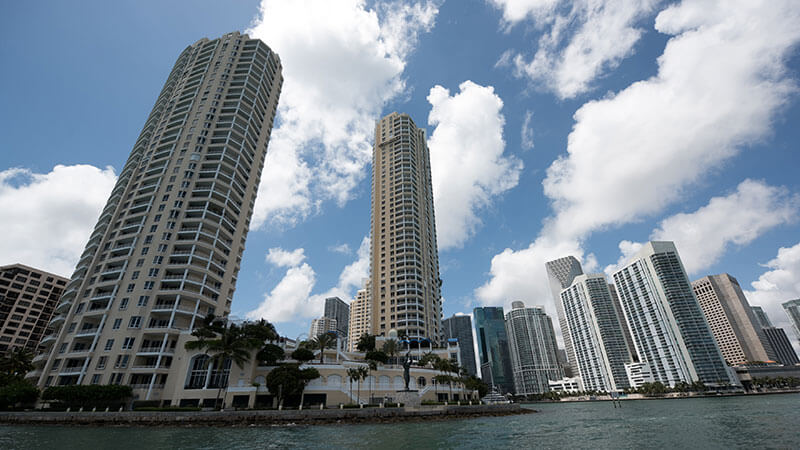 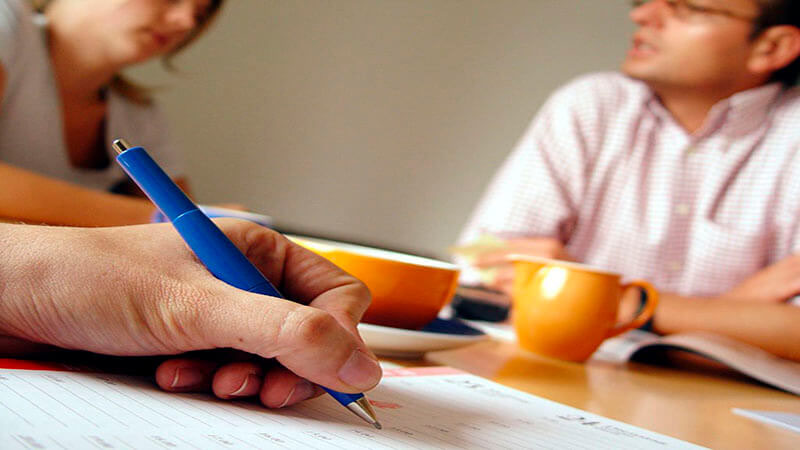 Inbound trade missions consist of reciprocal visits made by cities visited by Miami-Dade County and come as a result of an invitation made or of missions organized by foreign consulates and trade offices.

Outbound missions consist of in-country briefings by the U.S. State Department and Commercial Service in each host country, as well as prearranged meetings with high-level government officials and local economic development agencies to acquaint them with Miami-Dade County's international trade promotion programs.