Attend any of the upcoming public meetings for Phase 3 of The Underline to learn more about the project and share any feedback or concerns you may have. Register today. 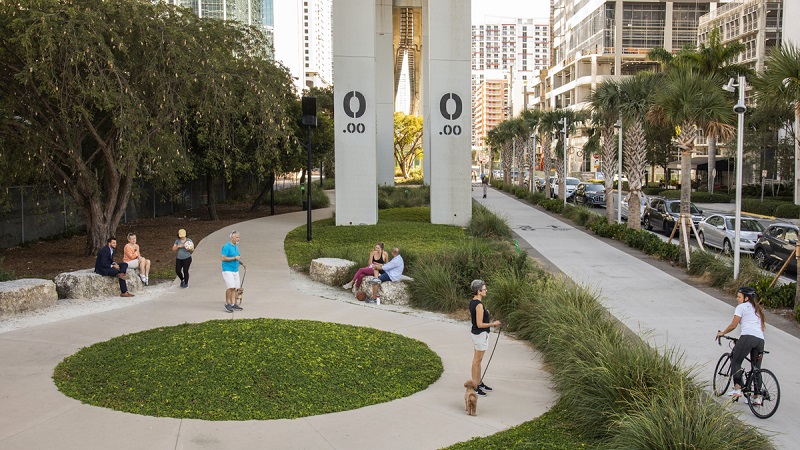 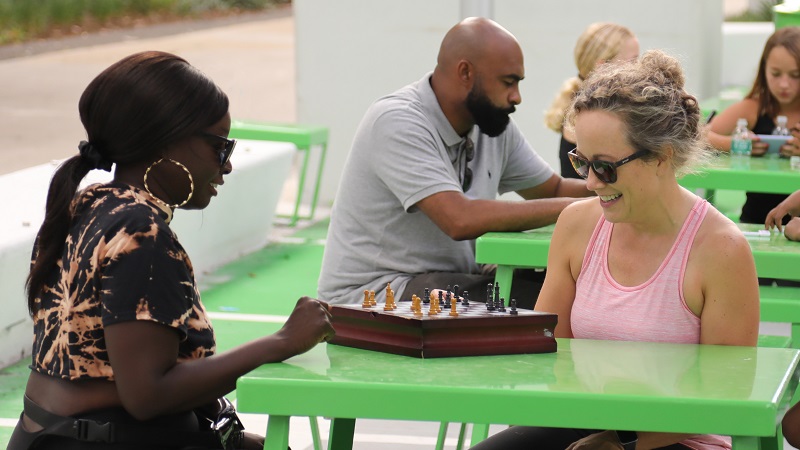 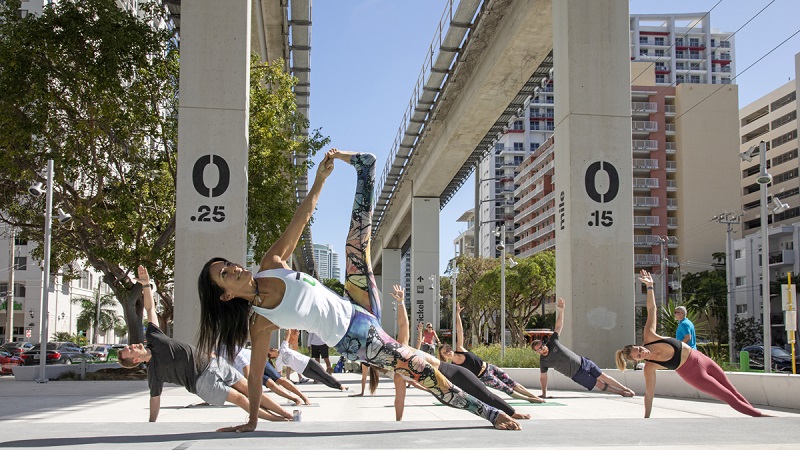 The Underline is a public-private partnership between the Department of Transportation and Public Works (DTPW), the Parks, Recreation and Open Spaces (PROS) Department, Friends of the Underline, City of Miami and City of Coral Gables.

The Underline will transform 120 acres of Miami-Dade County, City of Miami and City of Coral Gables owned land adjacent and below to the existing Metrorail guideway, from the Miami River (Brickell area) to the Dadeland South Metrorail Station, into a world-class, multimodal urban trail.

The project is funded by Miami-Dade County, The Federal Transit Administration (FTA), the State of Florida, City of Miami, City of  Coral Gables, the Knight Foundation and private contributions.

Phase 2, a 2.14-mile segment of The Underline, is under construction and expected to be completed in the summer of 2023.

Phase 3 of The Underline is a 7.36-mile segment that connects SW 19th Ave near the Vizcaya Metrorail station to the Dadeland South Metrorail station. On October 18th, 2022, Miami-Dade County awarded the construction contract to NV2A Central Joint Venture.

The Underline is expected to be completed in 2026.

Once all three phases are completed, this project will be Miami-Dade County’s first true mobility corridor uniting all modes of transportation enhancing accessibility to eight Metrorail stations within its path and the neighboring communities. The Underline will serve 107,000 residents within a 10-minute walk, will provide access to public transportation to one University and 24 schools, two hospitals, three urgent care facilities, four major malls and over 10,000 businesses.

The 10-mile corridor, which will vary from 70 to 170 feet wide, will provide pedestrian and bicycle paths, improvements to over 30 intersections, access to public transportation, lighting, and wayfinding. In addition to the transportation components, recreational features will include butterfly gardens, playgrounds, exercise equipment, basketball and volleyball courts, soccer fields, picnic areas, dog parks and more.

Phases of The Underline